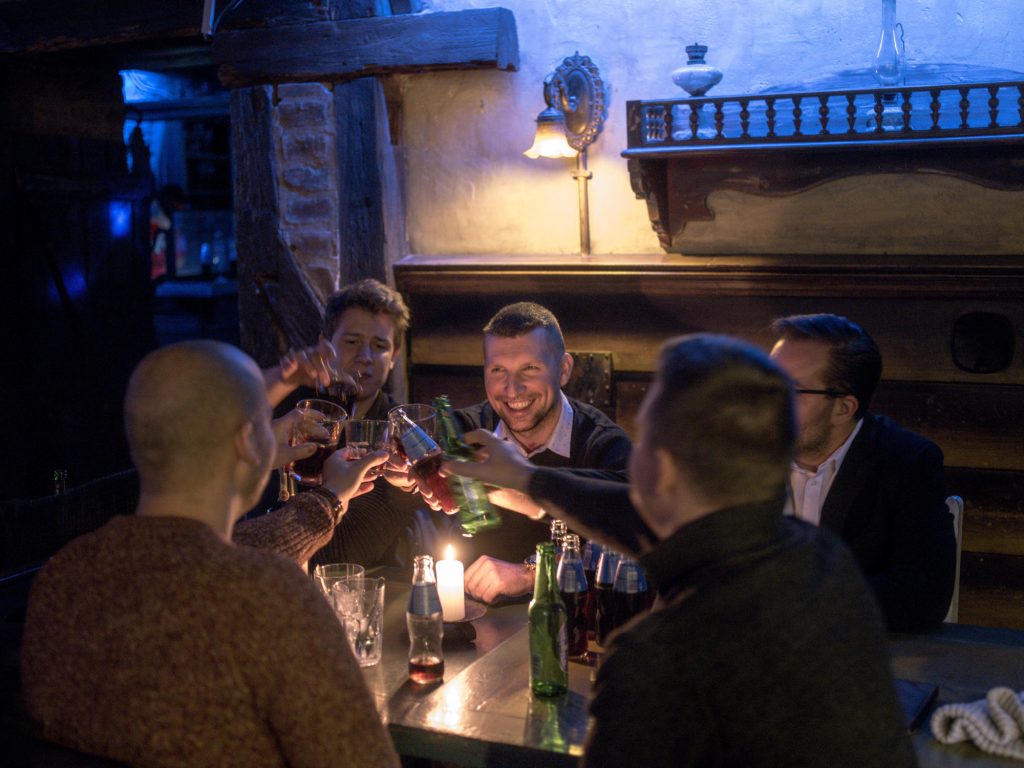 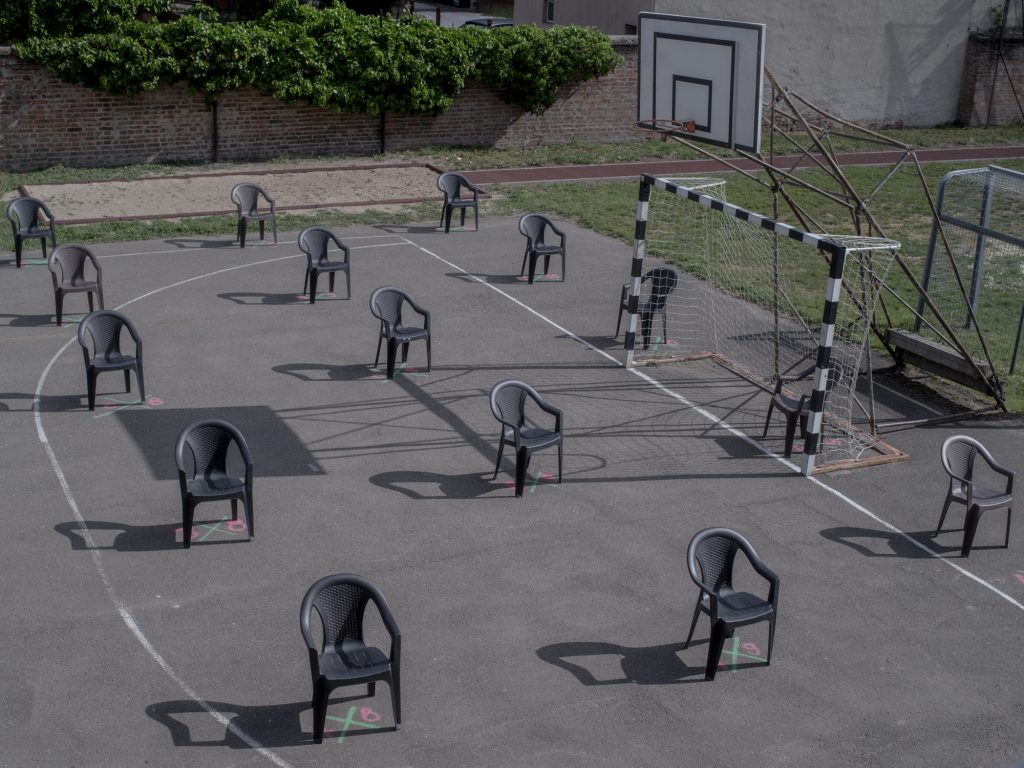 Period of the new norm 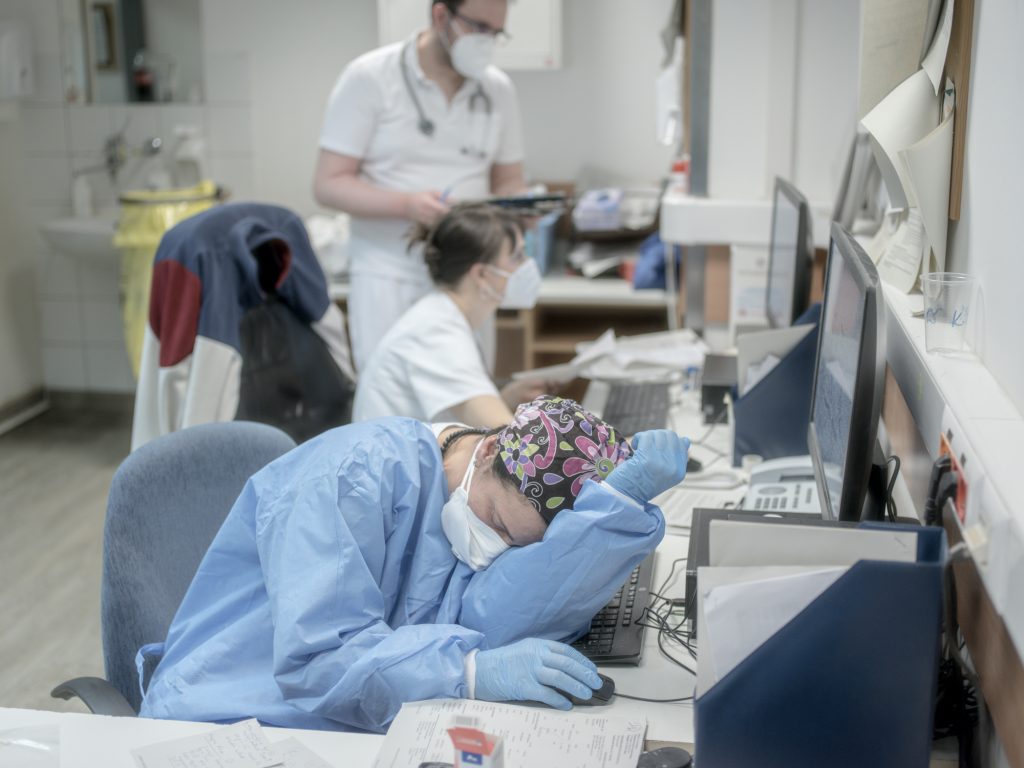 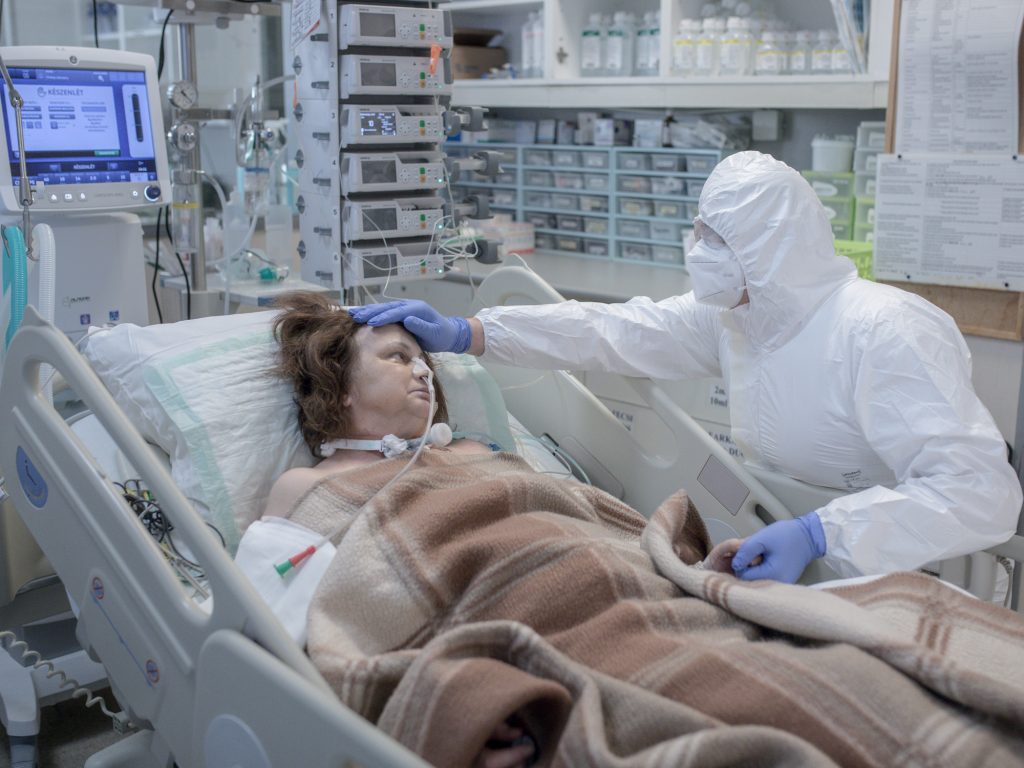 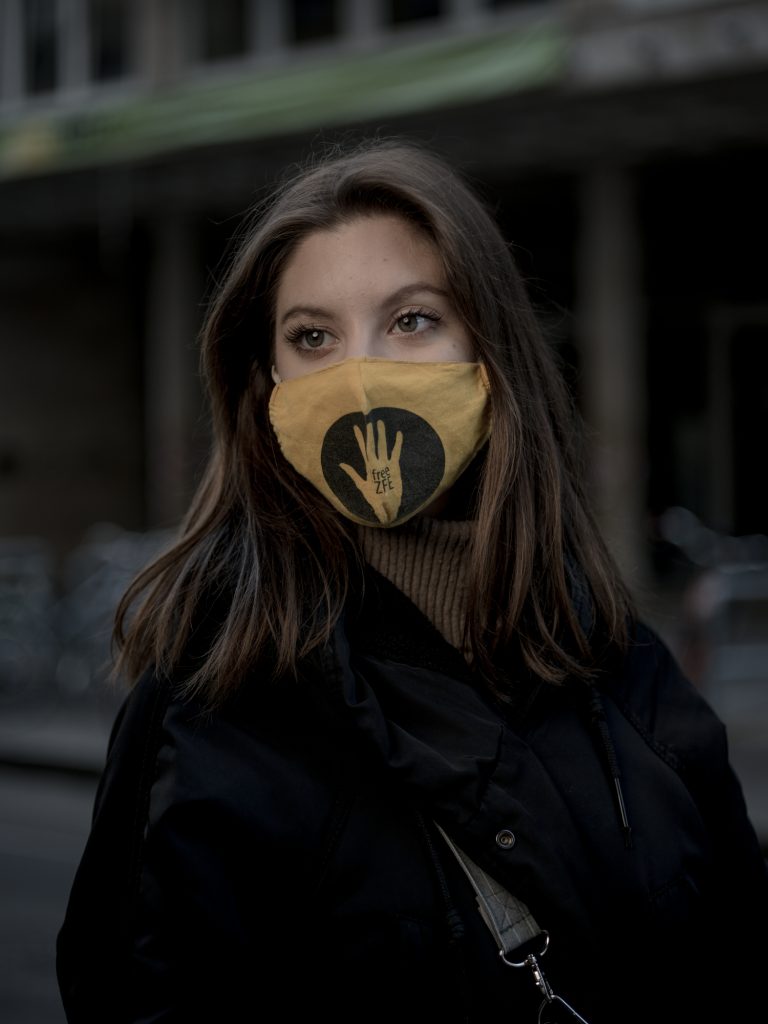 We are the university 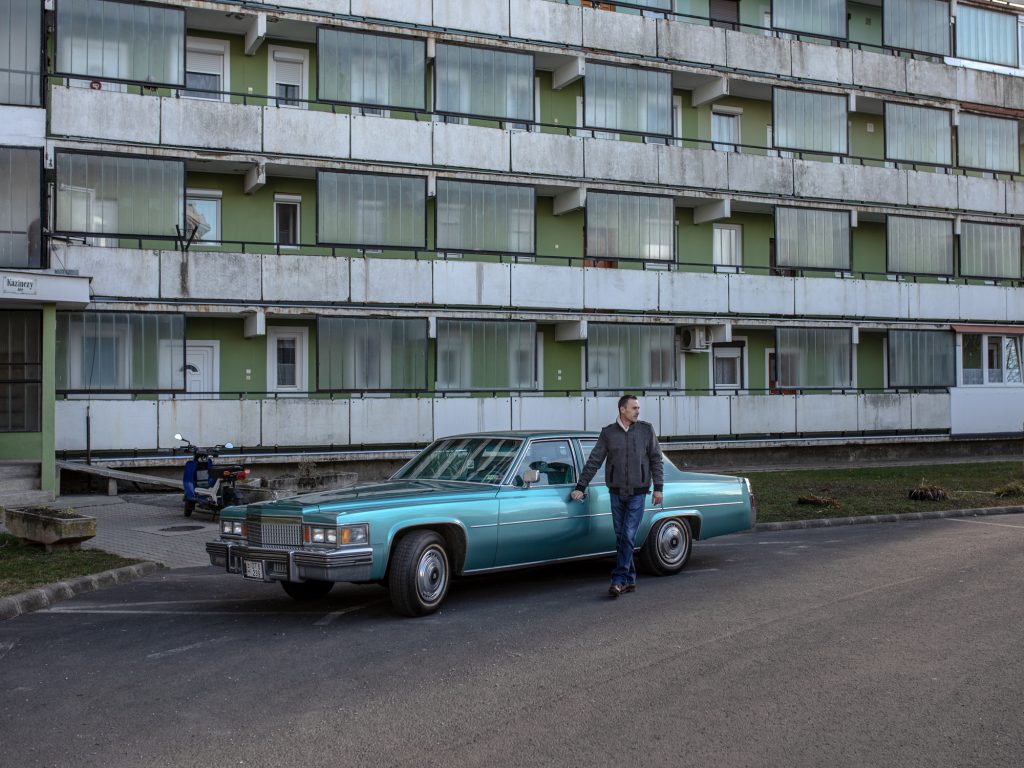 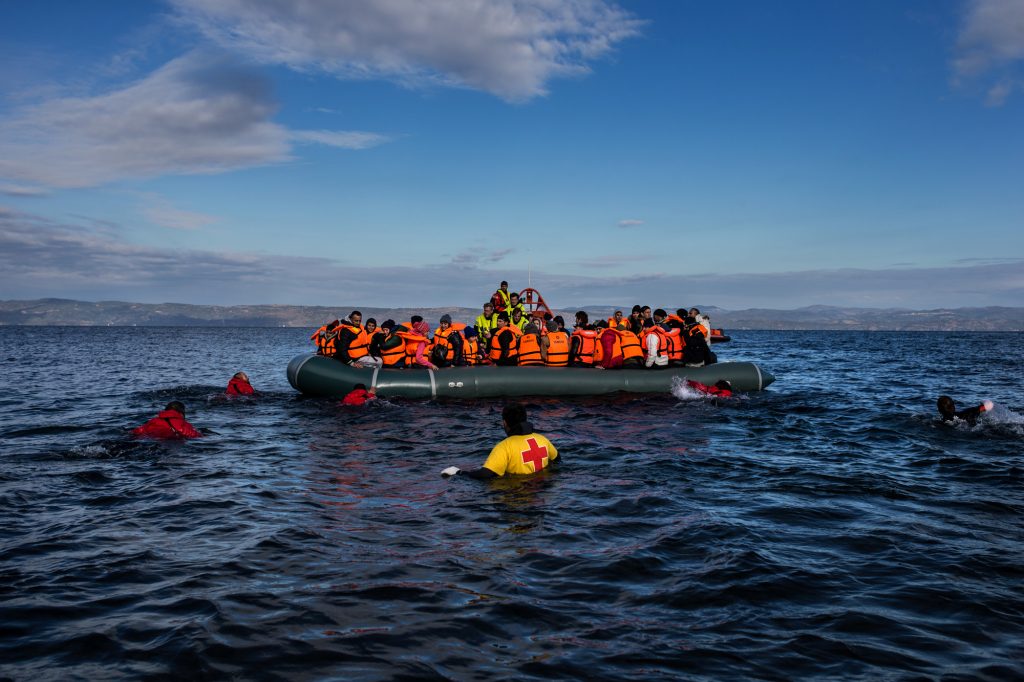 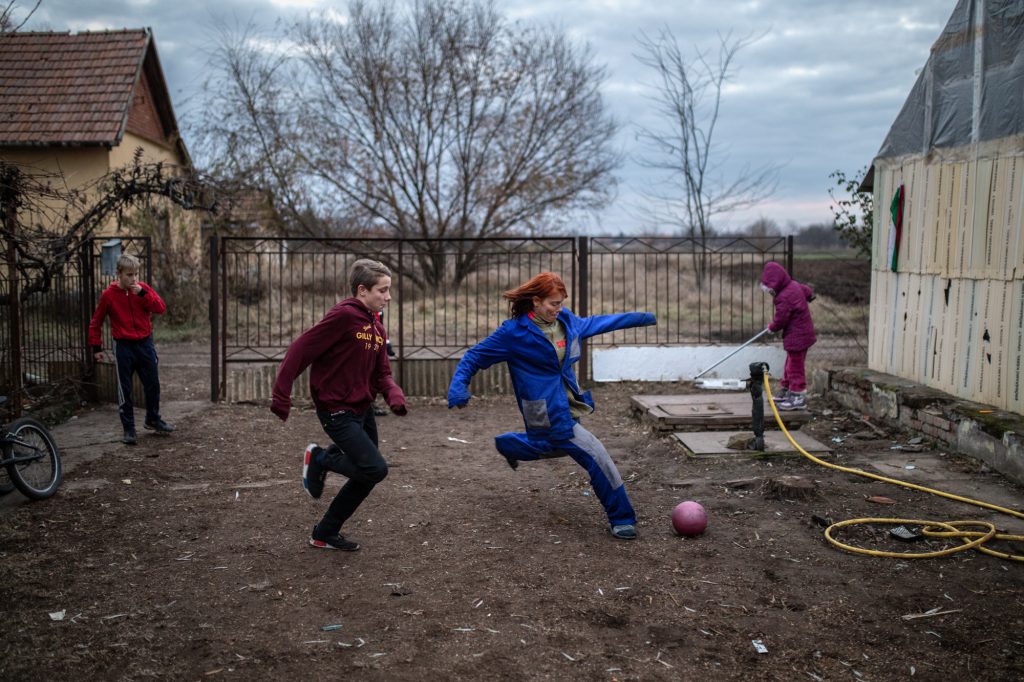 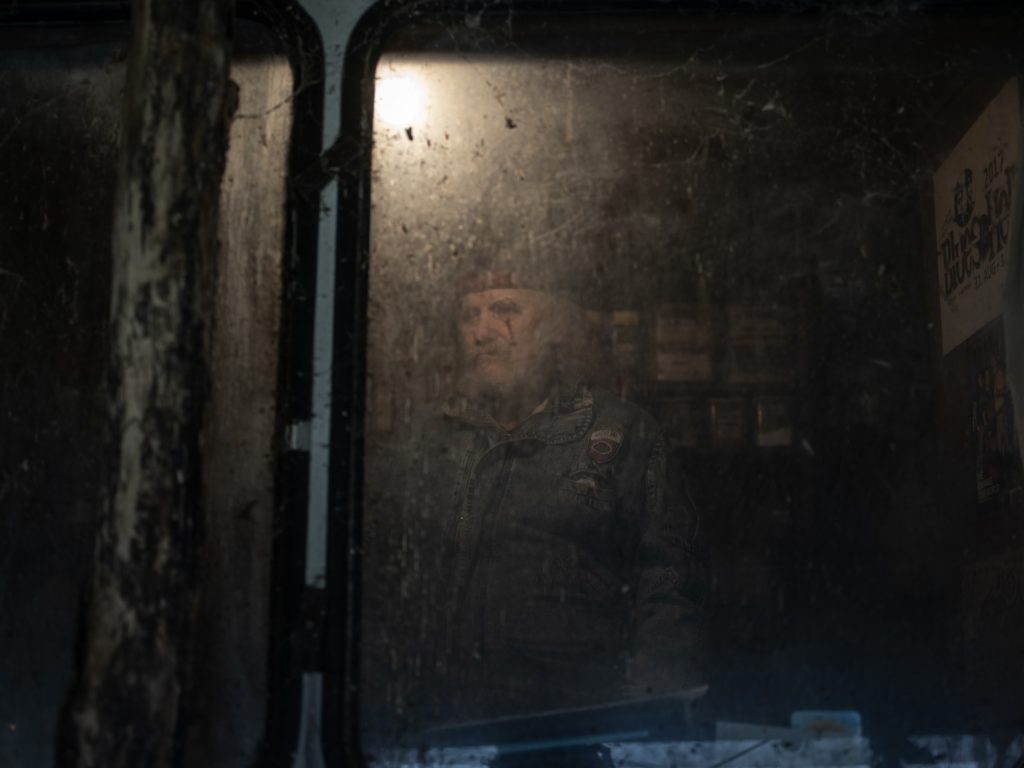 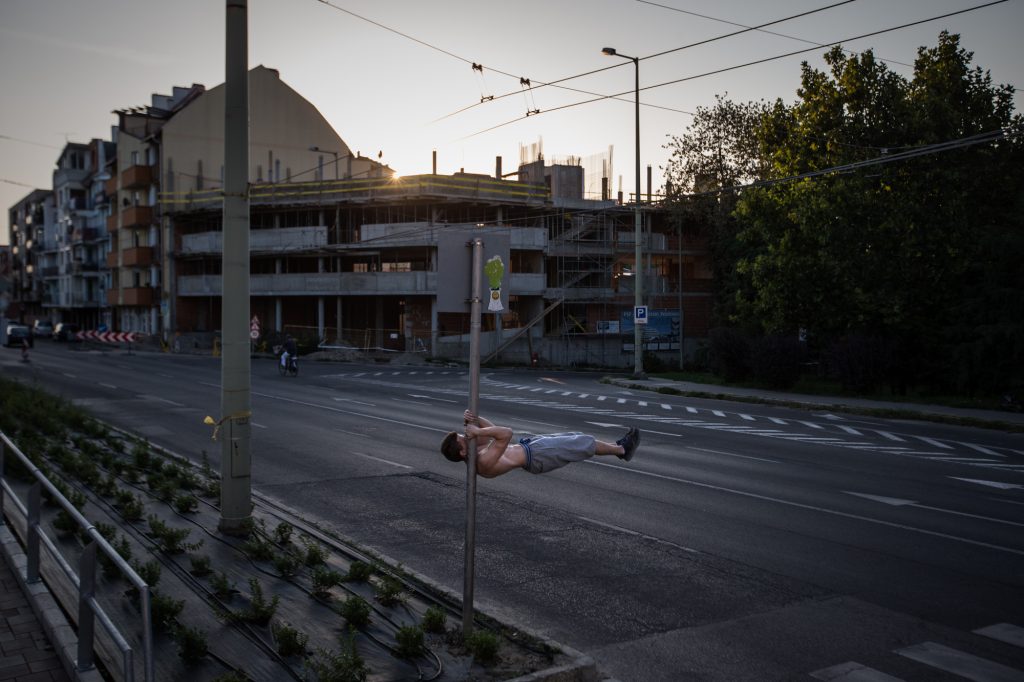 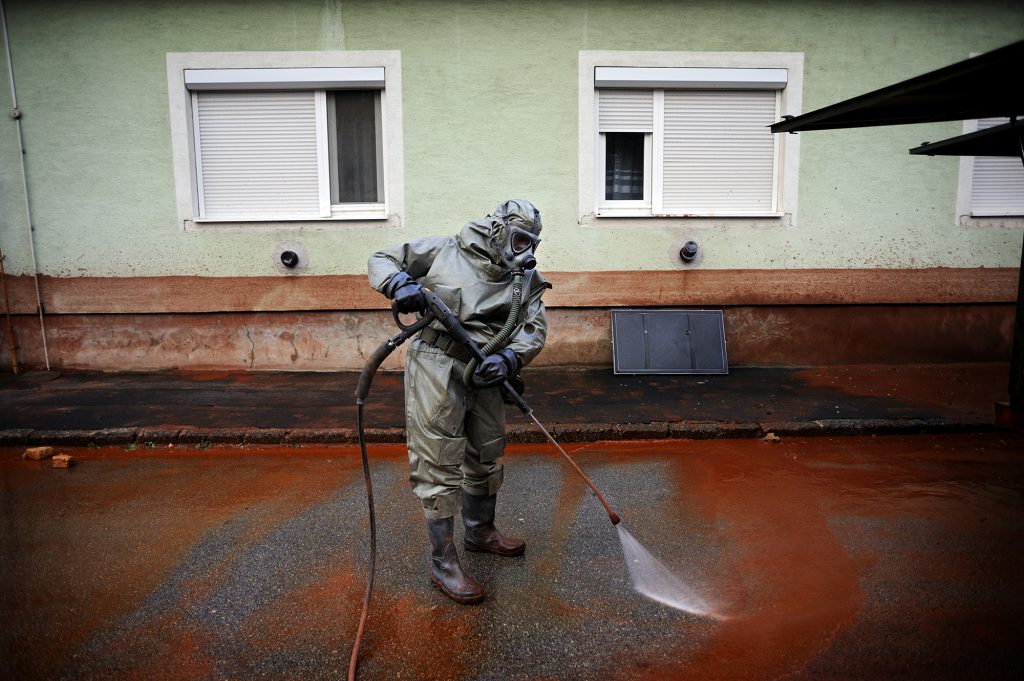 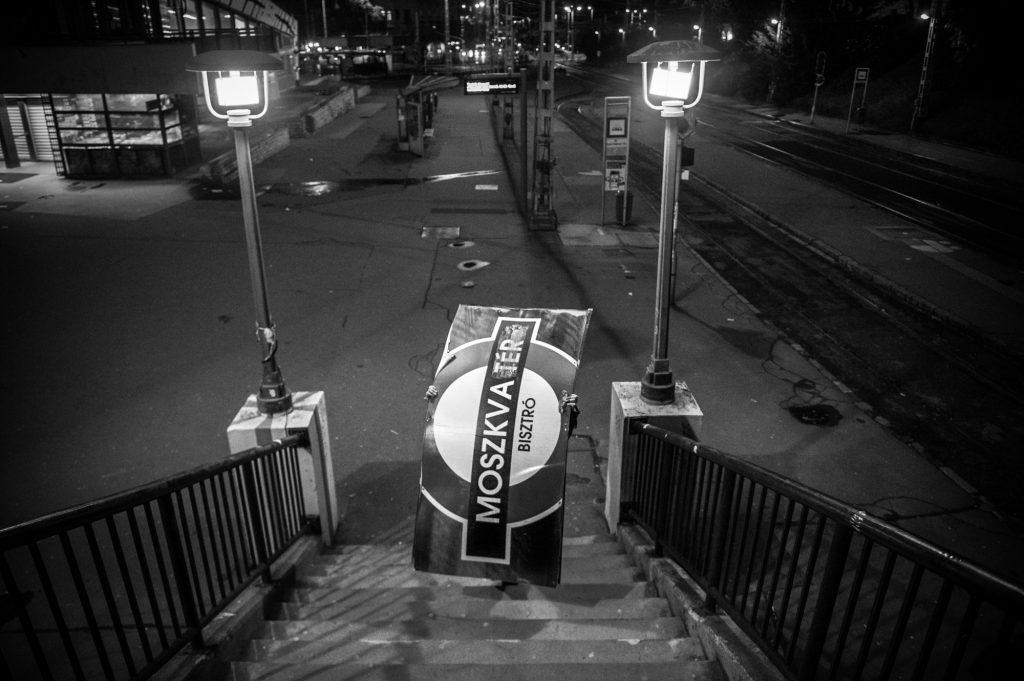 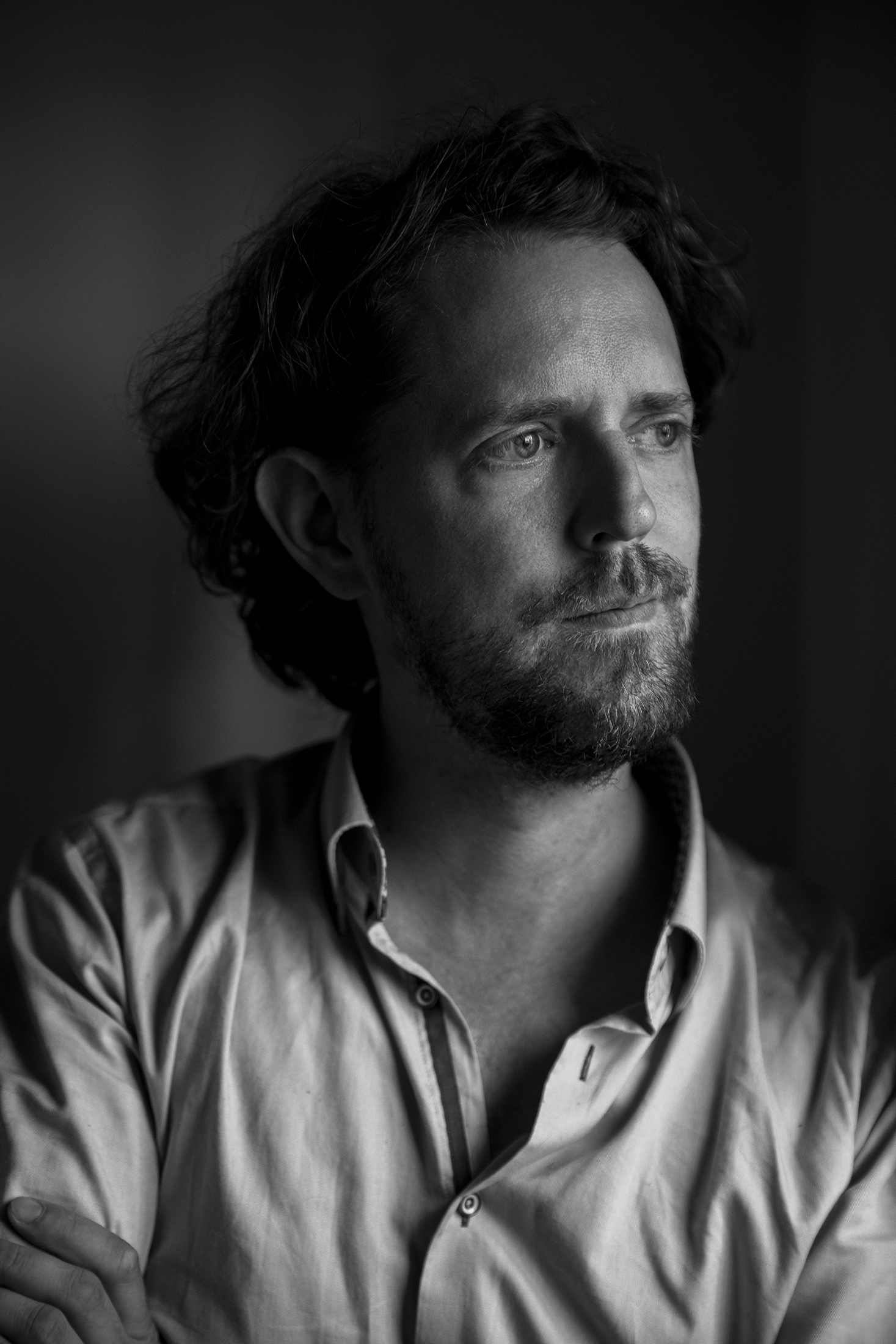 Simon Móricz-Sabján was born in Kiskunhalas, Hungary in 1980. He is an award-winning photojournalist and documentary photographer living in Budapest, Hungary. Since 2016 he is the official photographer of the Hungarian daily business newspaper Világgazdaság and the monthly business magazine Manager Magazin. Between 2003 and 2016 he worked for Népszabadság, the largest Hungarian independent daily political newspaper which was closed down in October 2016.
Apart from his job Simon works on personal projects as well, dedicating a lot of time to develop his personal material, working on photo essays for years in some cases. May it be a social issue or just everyday stories, his main focus is the human being and his surroundings.

Simon’s work has been recognized by many photography awards. He has won first prizes at the China International Press Photo Contest on two occasions, as well as multiple awards from Pictures of the Year International (POYi), NPPA Best of Photojournalism, Prix International de la Photographie, PDN, iPhone Photography Awards, Slovak Press Photo, Kolga Tbilisi Photo Award and FCBarcelona Photo Award. Among other acknowledgments, he won prizes at Hungarian Press Photo competitions on 43 occasions, including three Grand Prizes of the National Association of Hungarian Journalists (MÚOSZ); six Munkácsi Márton Awards for the best collections; three awards for photographers under 30; the best press photographer award; and three Escher Károly Prizes for the best news photo. Three times winner of the József Pécsi scholarship (for talented young art photographers), six times winner of NKA scholarship; he won the Budapest Photography Scholarship in 2012, the Népszabadság Grand Prize in 2013, and the Hemző Károly Prize in 2015.

He is a founding member of Pictorial Collective, a group of Hungarian photojournalists.