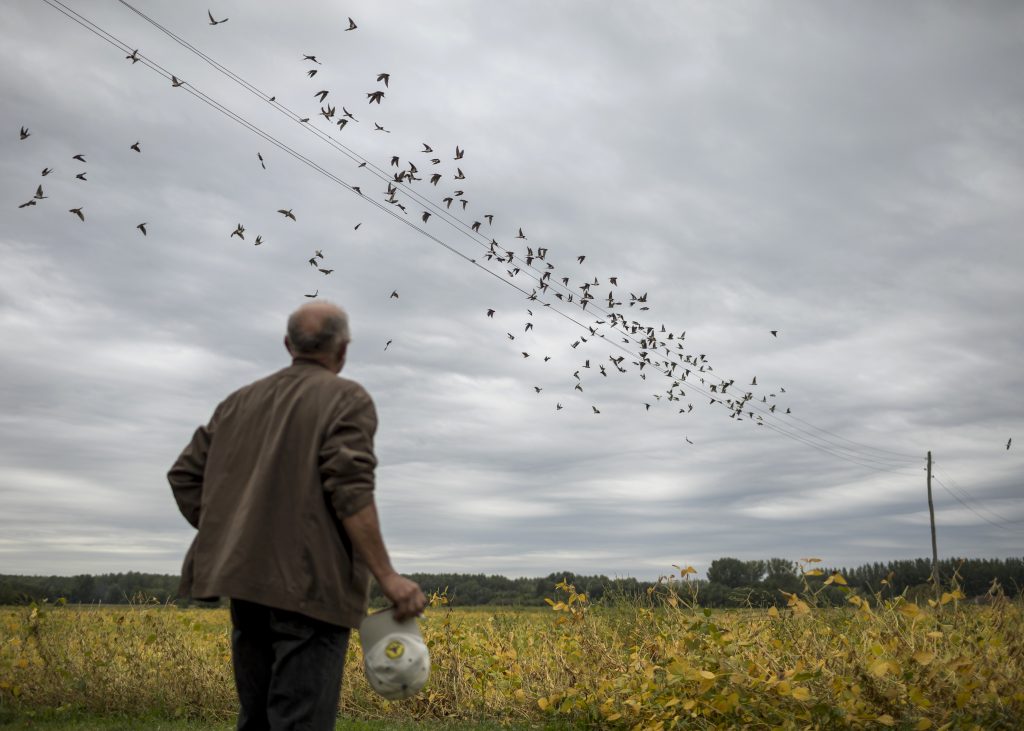 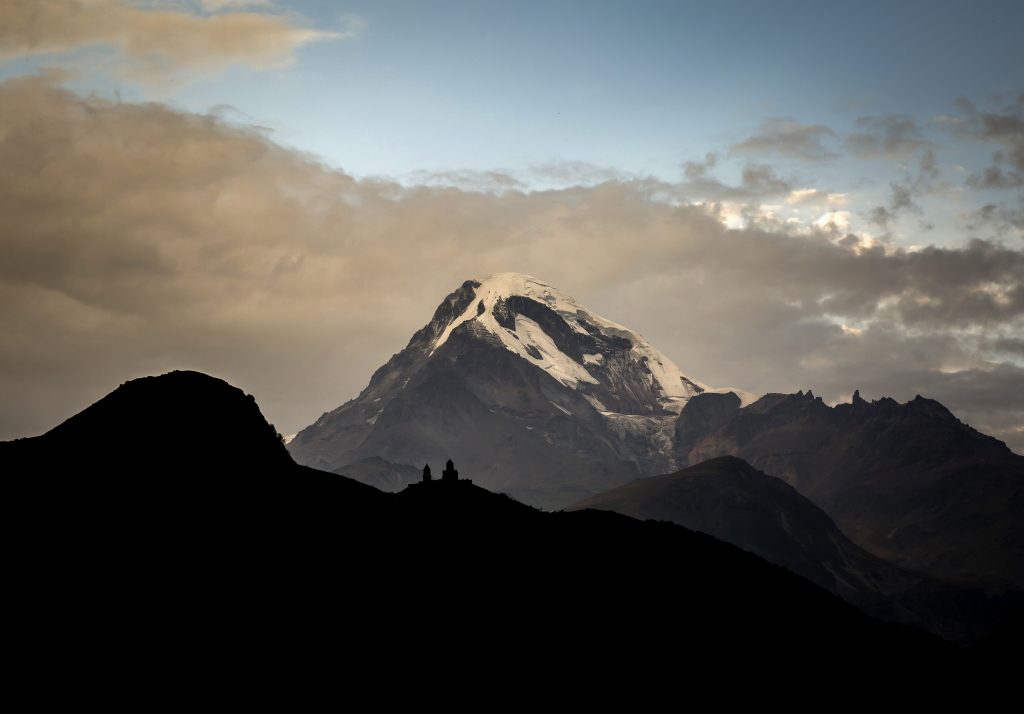 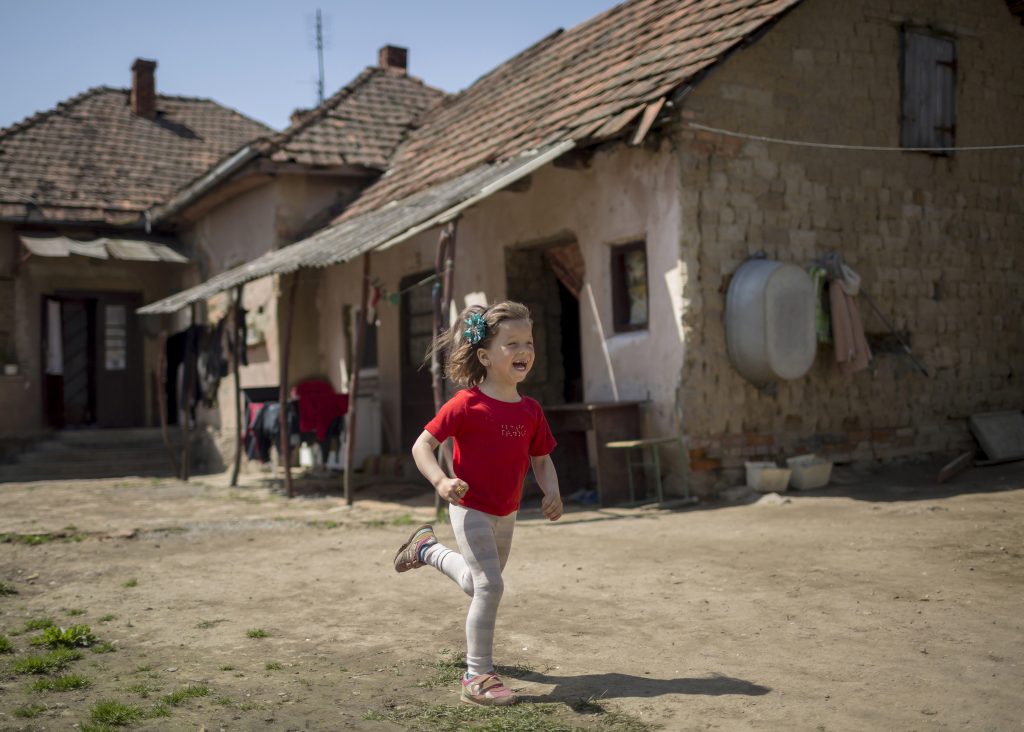 Everyday life of hungarians in Transcarpathia 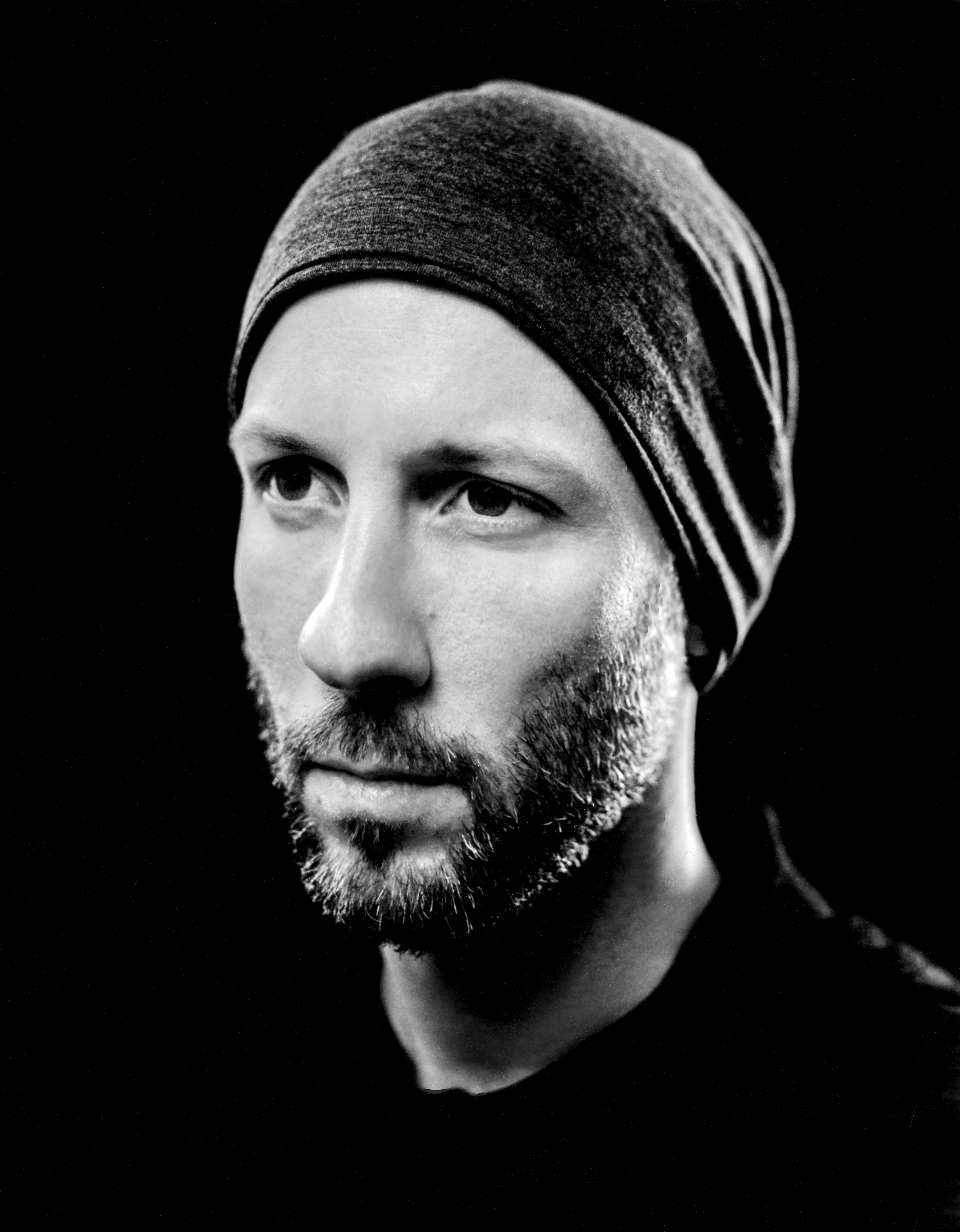 Balázs Mohai  is a freelancer photographer from Budapest, Hungary. He studied Photojournalism at the Kaposvár University, spending a semester at the Volda University College, Norway. He has been working as a freelancer for the Hungarian News Agency since 2008. His photos from Hungary and surrounding countries have been published in several media – e.g. on the front page of The New York Times’ print version – through agencies like EPA and AP.