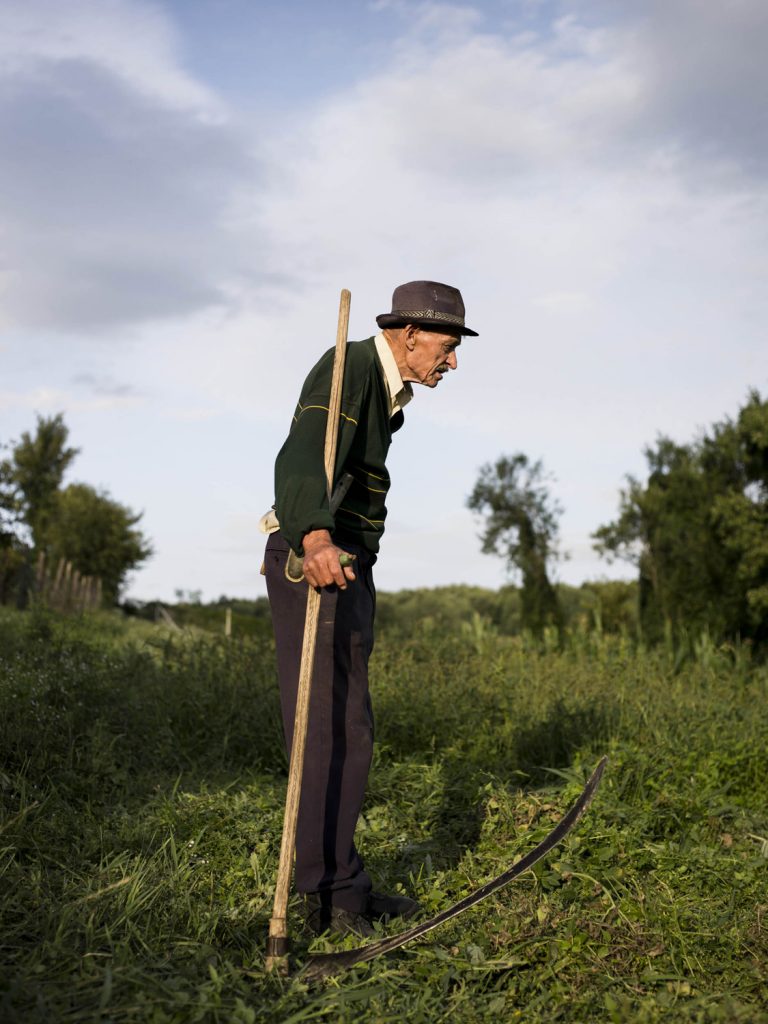 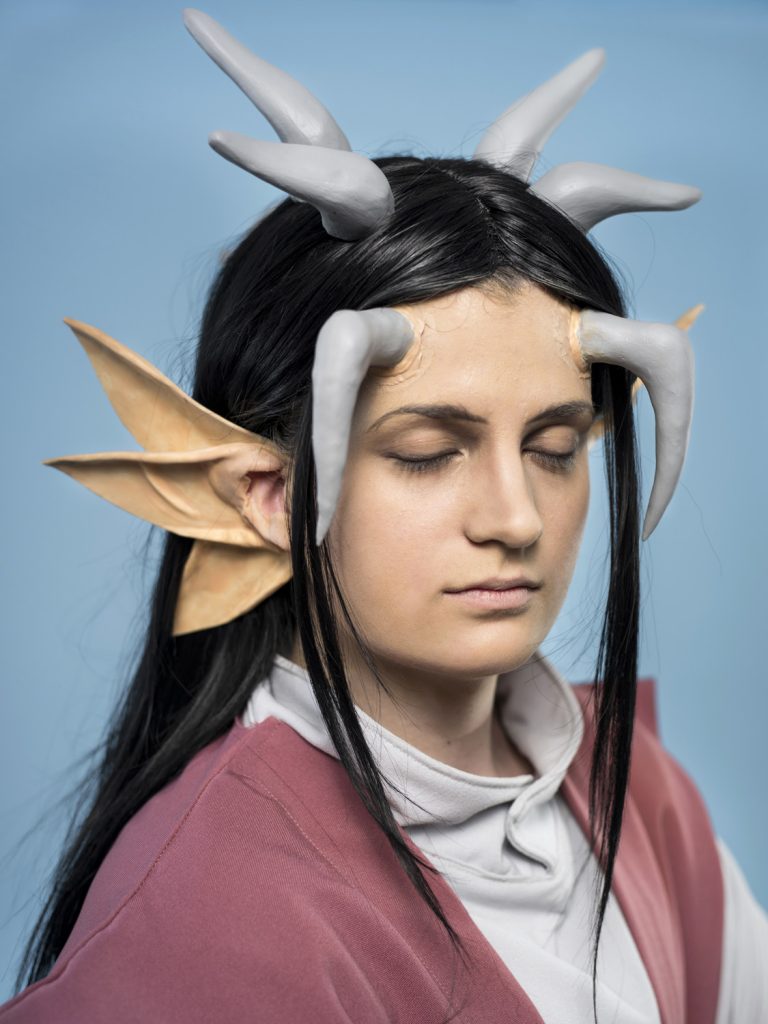 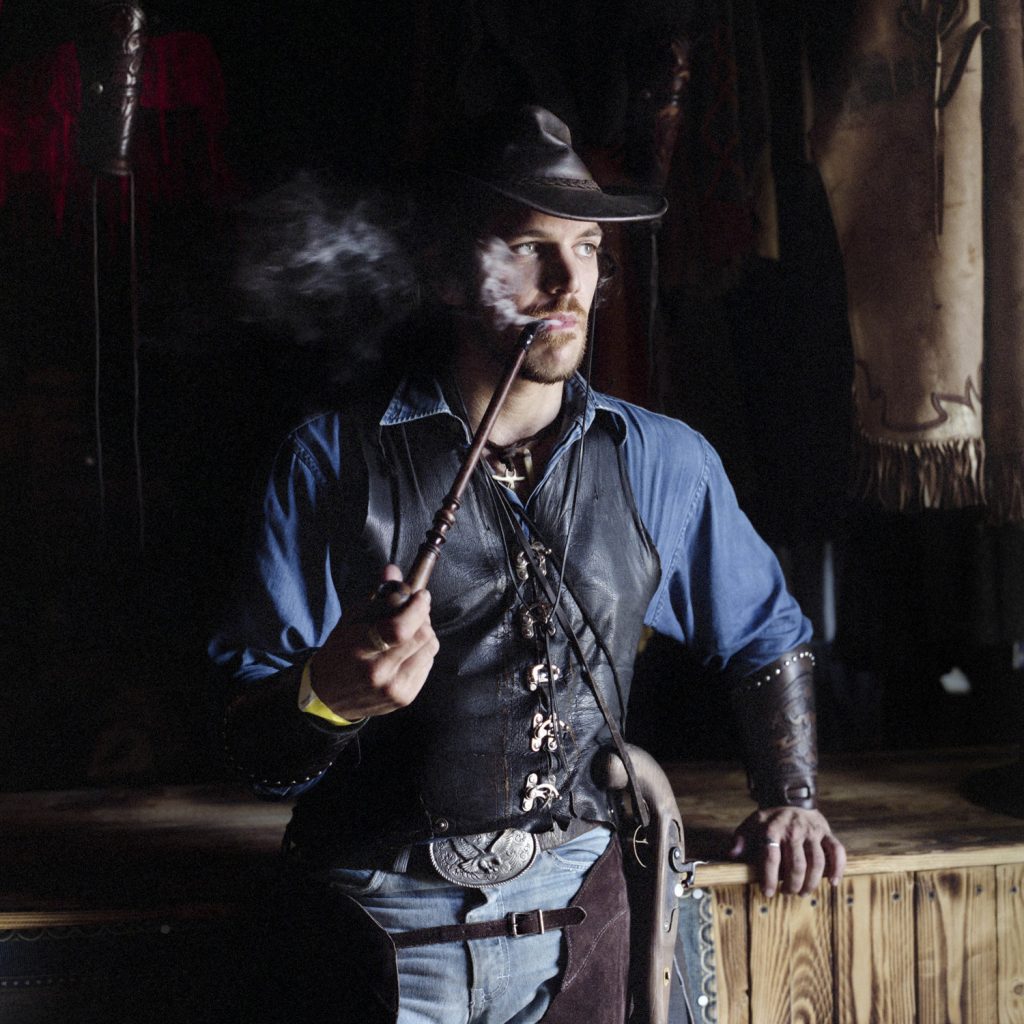 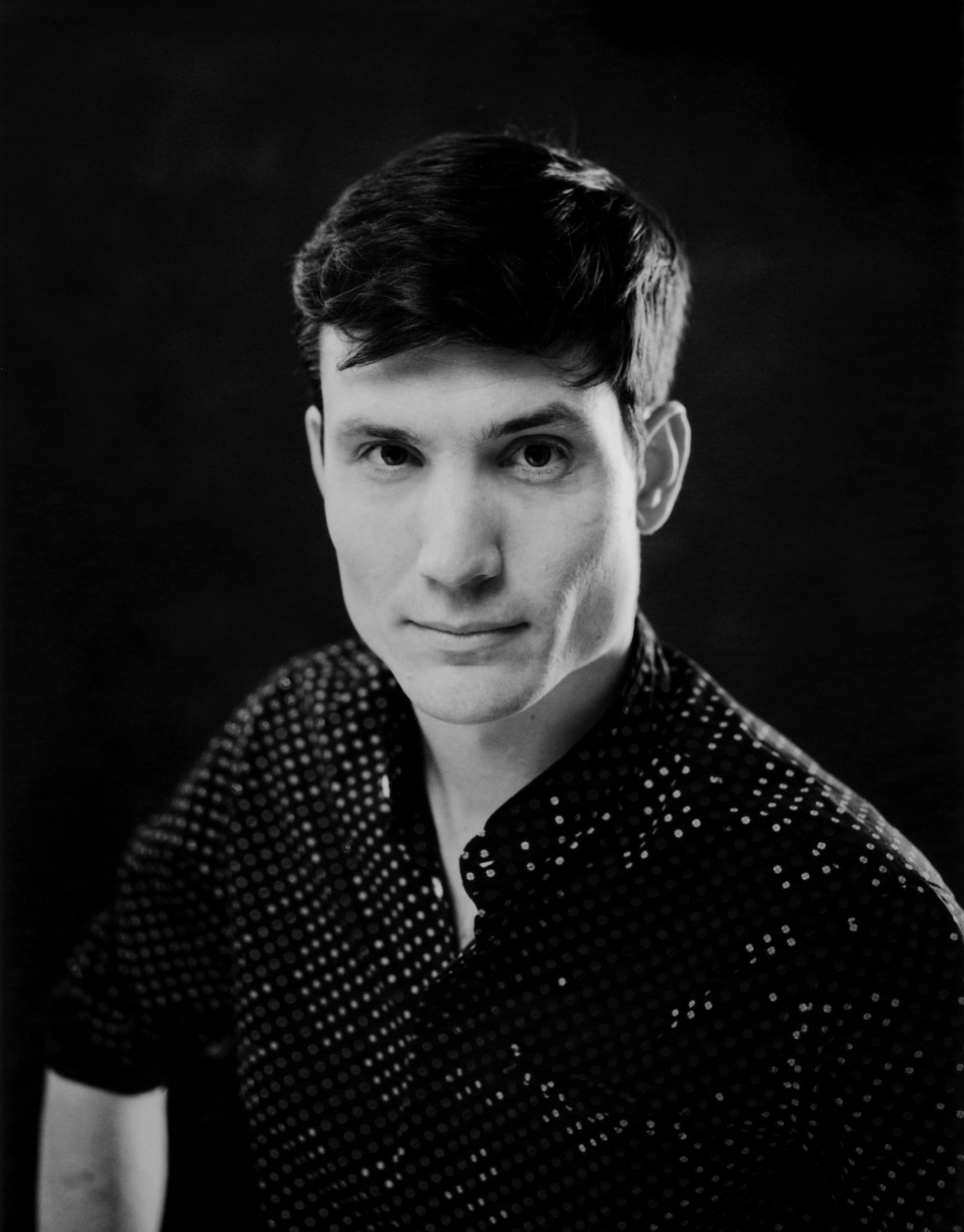 Balint Hirling was born in 1986, Budapest, Hungary. After finishing his MSc degree in Meteorology he graduated Photography BA at Budapest College of Communication’s Faculty of Media and Arts.

He is a freelance photographer, member of Anzenberger Agency (Wien) and the Studio of Young Photographers Hungary since 2013. He is a member of Pictorial Collective group since 2015. He regularly makes photo essays for magazines, his photographs had been published in many foreign and Hungarian press. In 2013 he won the grand prize of the contest of New York based PDN magazine. In 2014 he took part as a scholar on a Magnum Workshop with Ian Berry. He received Pécsi József scholarship in 2015. He is a multiple winner of Hungarian Press Award, he has been shortlisted three times on Kolga Photography Award and his photographs were selected in sittkomm.award. His photographs were exhibited in many galleries including Hungarian House of Photography, Kunsthalle Budapest, Robert Capa Contemporary Photography Center, Kolga Tbilisi Photo.