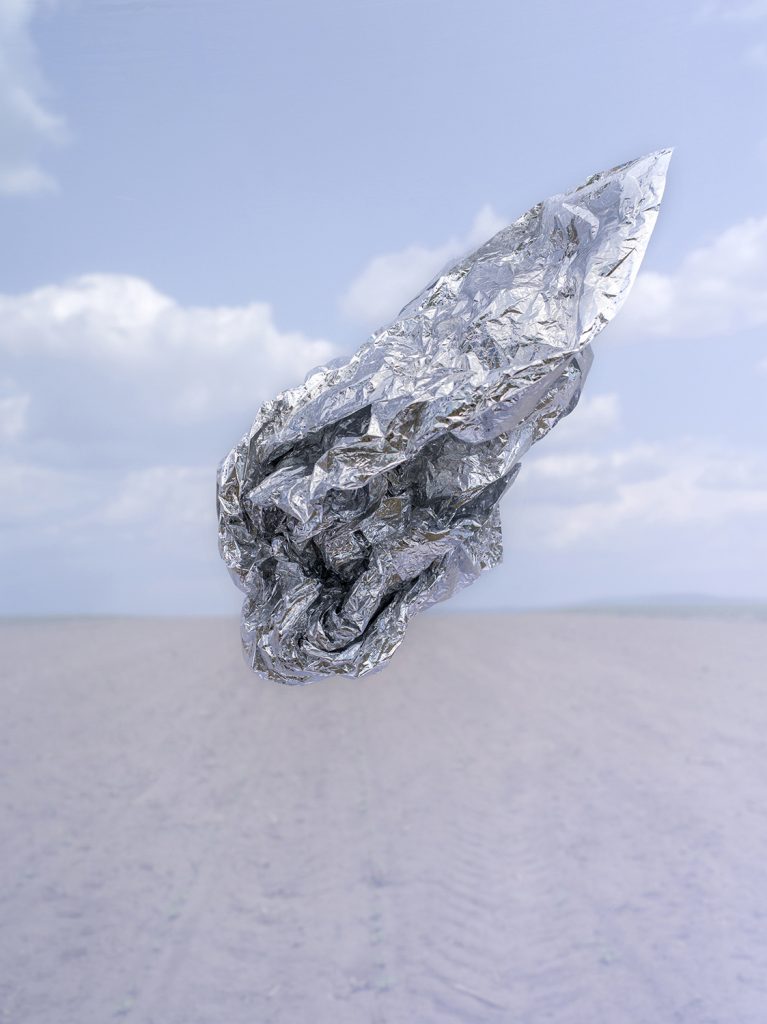 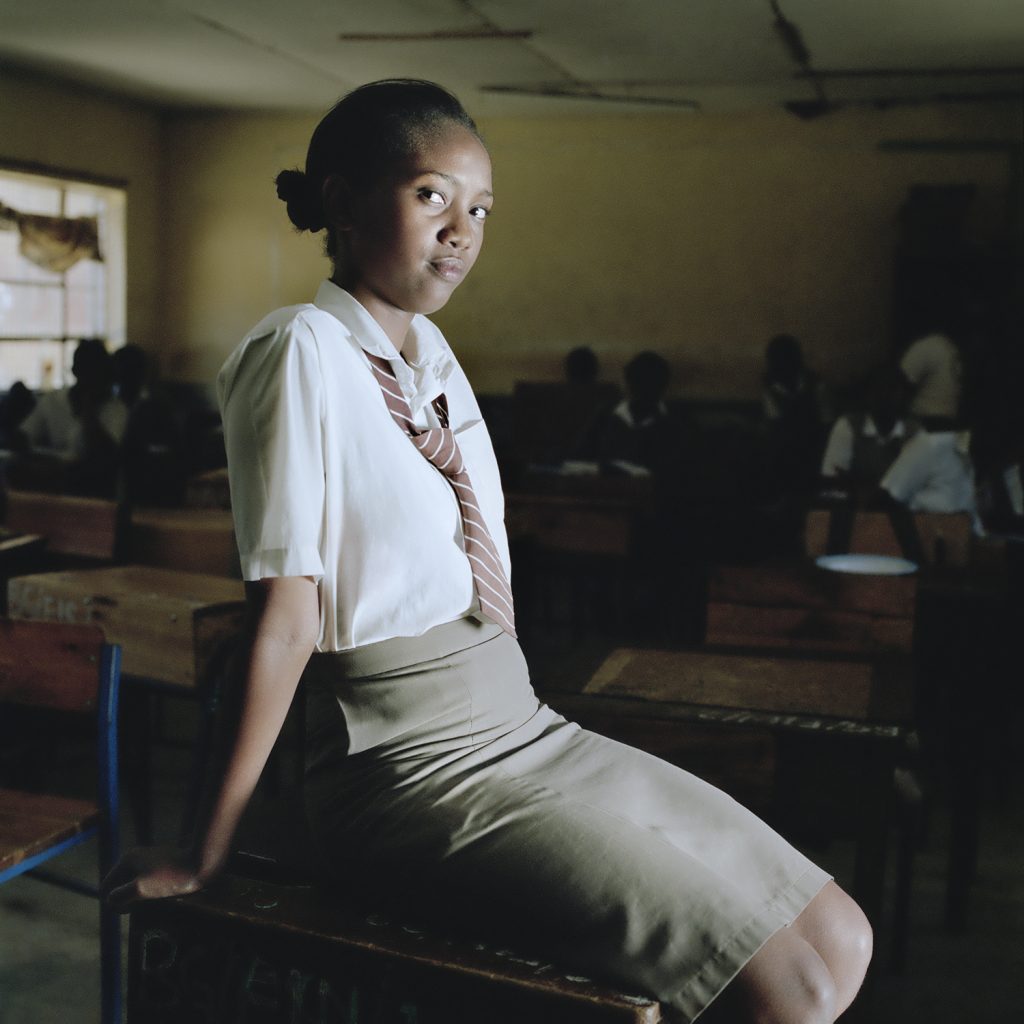 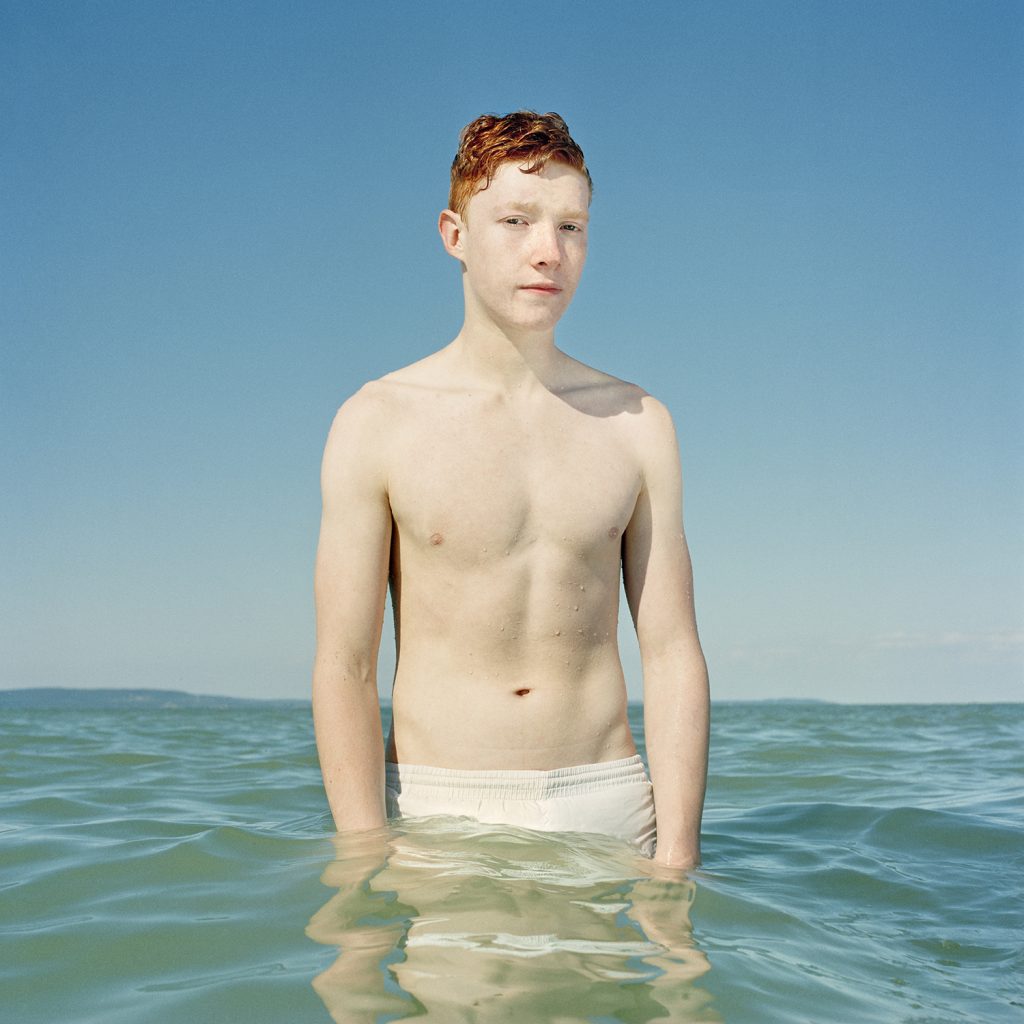 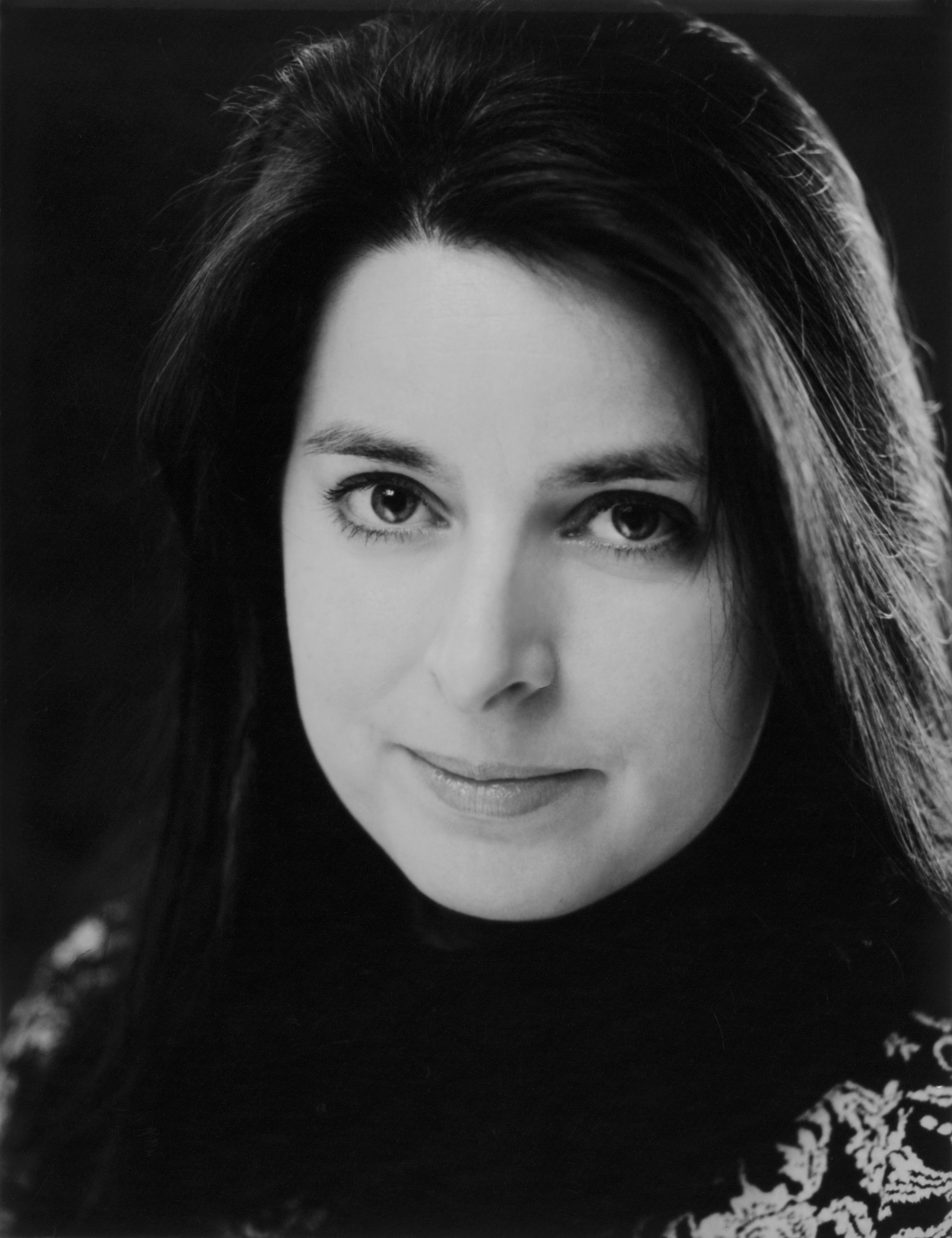 Zsófia Pályi was born on 1st August 1982. She works in Budapest as a photographer and editor. She obtained her BA diploma in photography at Moholy-Nagy University of Art and Design, before that she had received an MA diploma in Portuguese and Communication at ELTE. In the latter major she wrote her thesis on the works of Andreas Gursky and on the question of representation of contemporary photography.
She worked as a photojournalist for the internet portal Origo for nine years. In the past year she continued her photographer work as a freelancer; she takes pictures for various magazines and she works on her own projects as well. She is a member of the Young Art Photographers’ Studio, where she was a board member from 2013 till April this year. She is a member of the Austrian Anzenberger Agency.
She has won several awards in the Hungarian Press Photography Competition, among others the special award for the best performing photojournalist under 30. She received the József Pécsi Art Photography Scholarship three times. In 2013 she won the main prize of Photoport’s international portfolio consultation. In 2014 she was invited and participated in the international Danube Revisited programme, in the company of former Inge Morath award winner photographers. Her photos have been published in many Hungarian and international newspapers, such as Marie Claire, the New York Times, CNN Photo Blog, Vice Uk, Al Jazeera, UNHCR. She participated in the Magnum Workshop at the Capa Centre lead by the photographer Ian Banks. Her series entitled Balaton received the Coup de Coeur ANI nomination at the Perpignan Photo Festival.