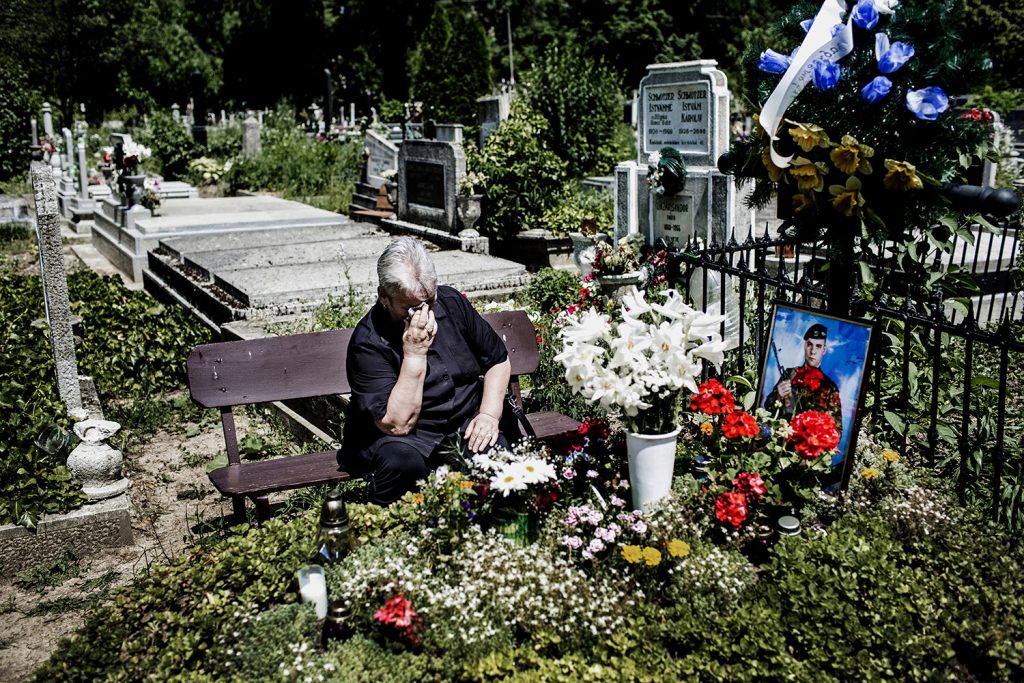 Ukraine of the Shadow of War 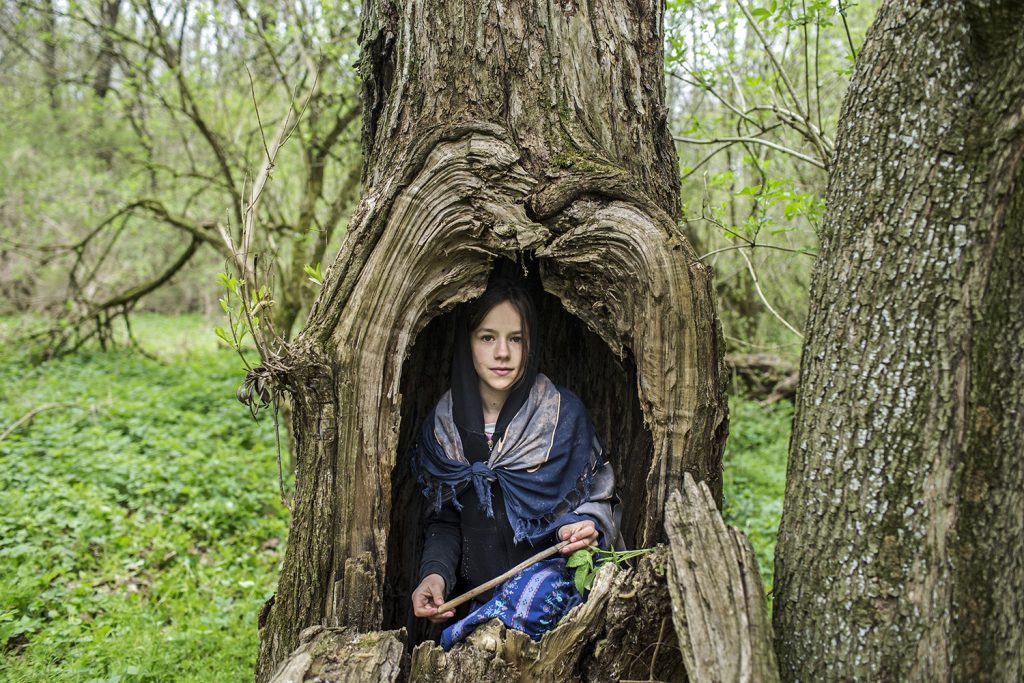 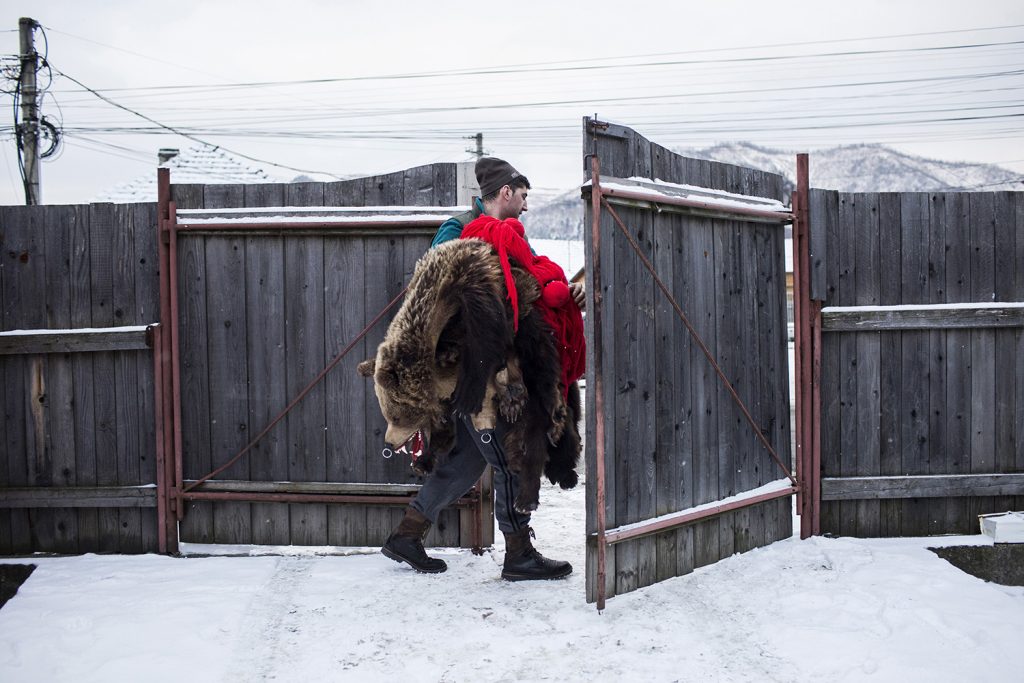 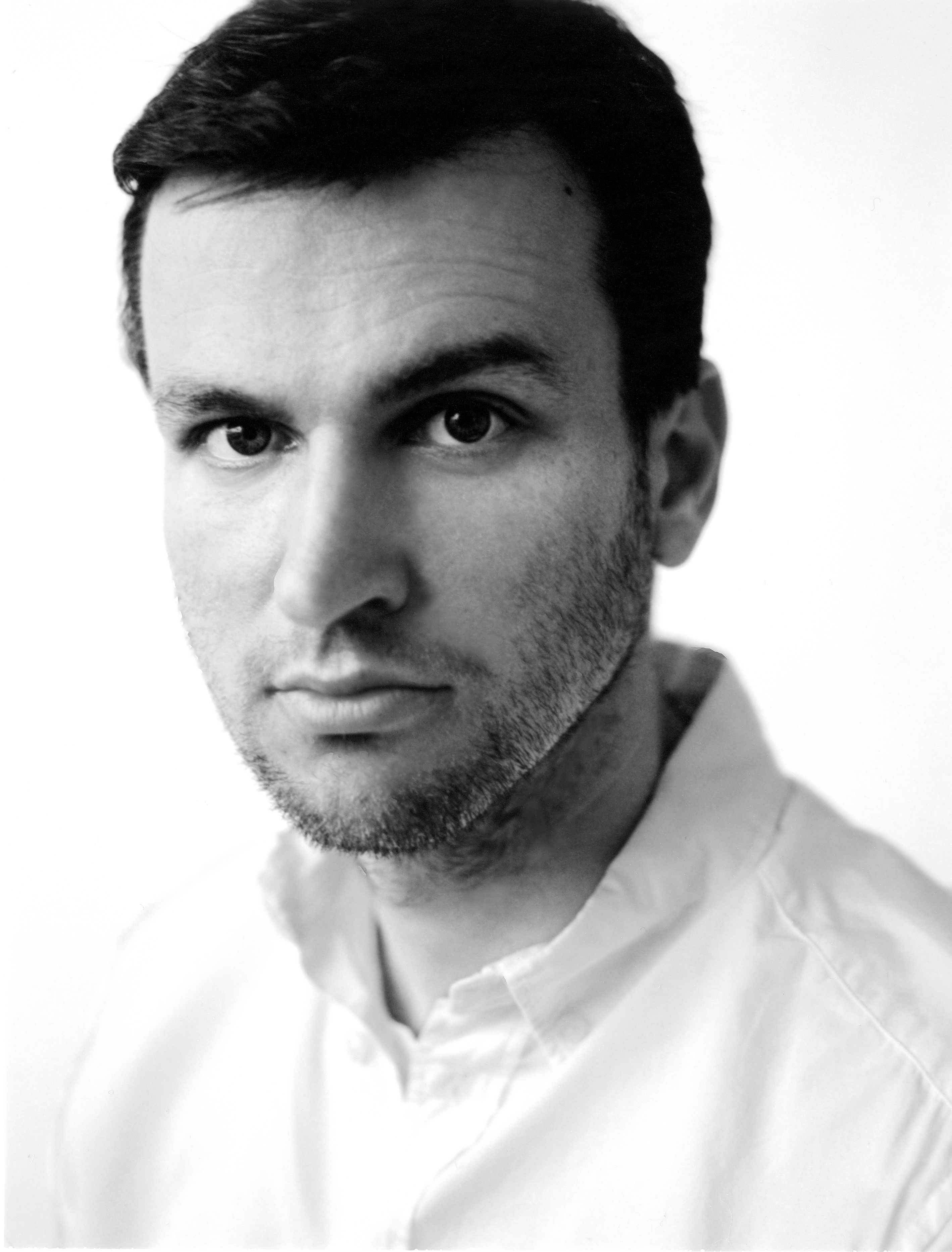 László Végh was born in Szolnok, Hungary in 1985.

László Végh’s work has been recognized multiple times in the Hungarian Press Photo Contest and he was also awarded the József Pécsi Scholarship in two consecutive years.

The public could view his photos both at individual exhibitions and one’s featuring several photojournalists both at the Robert Capa Contemporary Photography Center and the Mai Manó House.

In 2015 he joined Pictorial Collective.

His series titled Conditions in Zakarpattia in the shadow of the Russian-Ukranian conflict won first prize in the Feature Picture Story – Newspaper category of the 2015 Picture of the Year International (POYi) contest.

He is currently working on several long term projects.