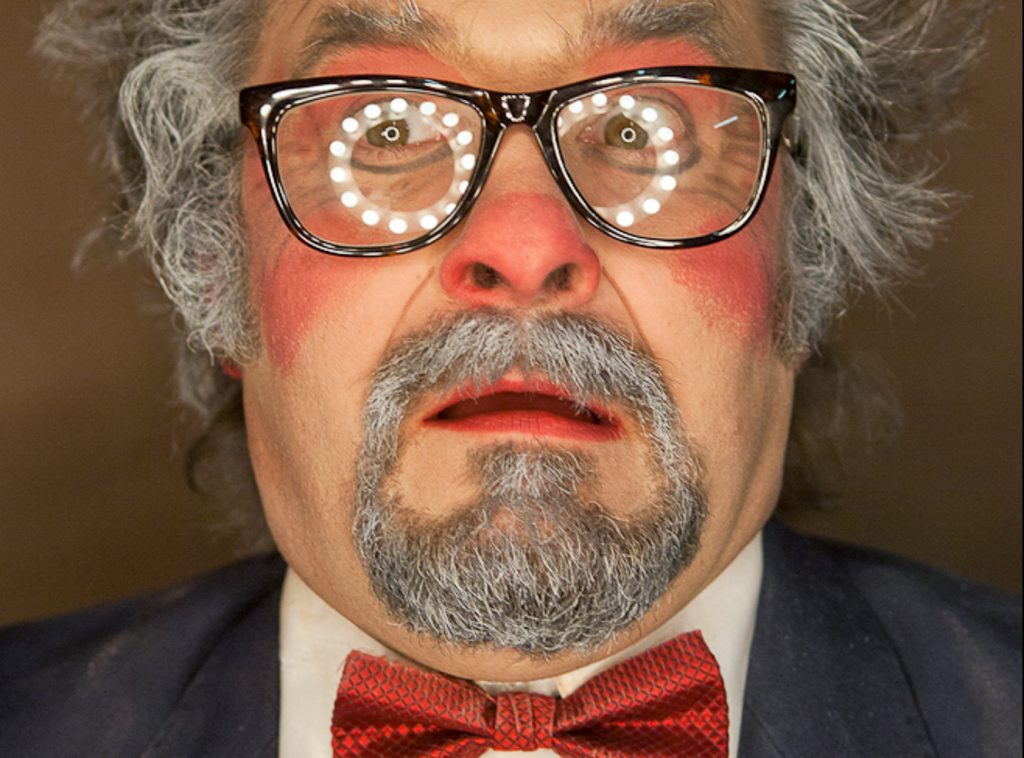 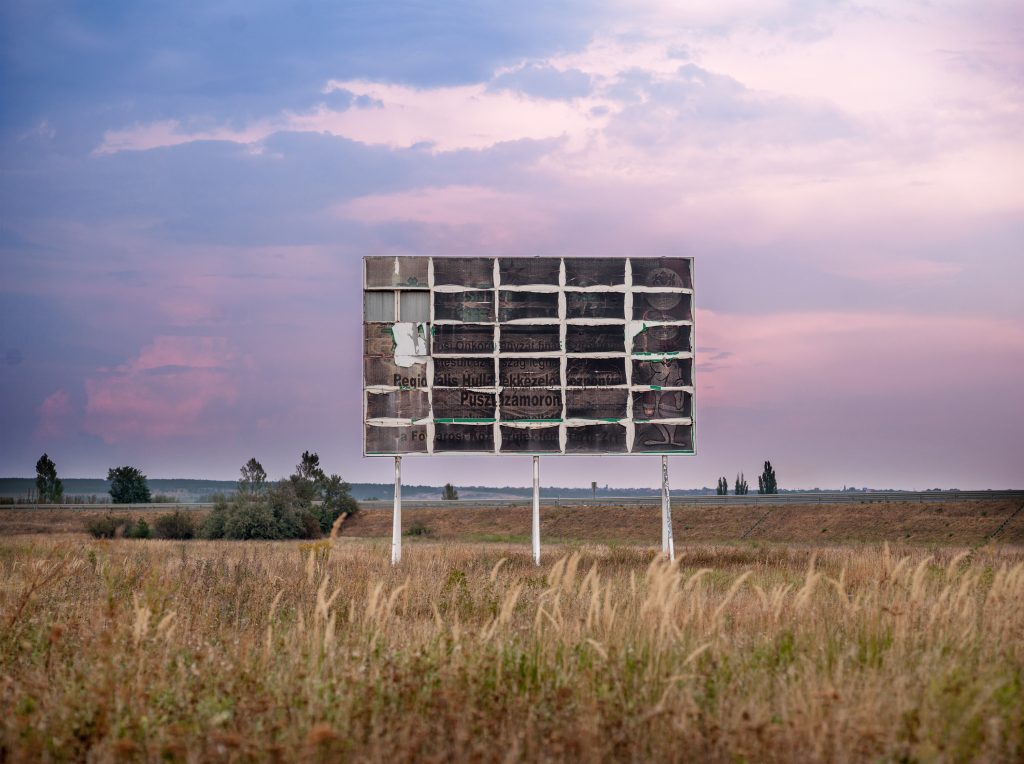 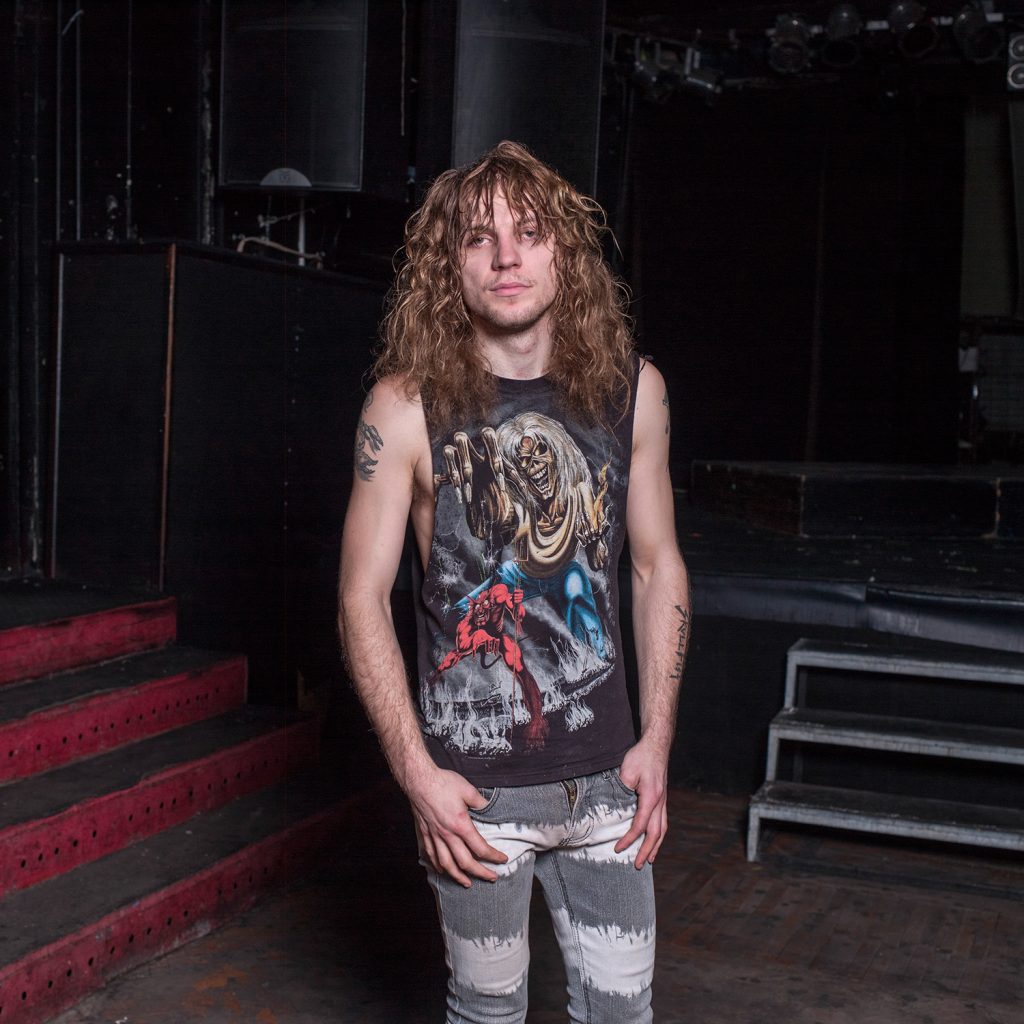 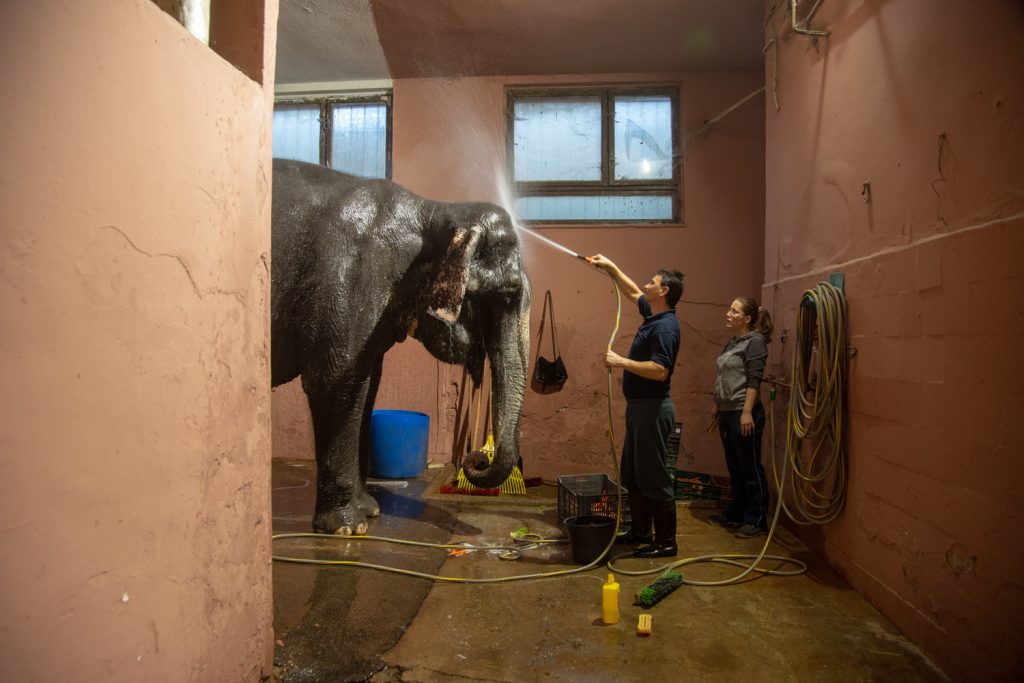 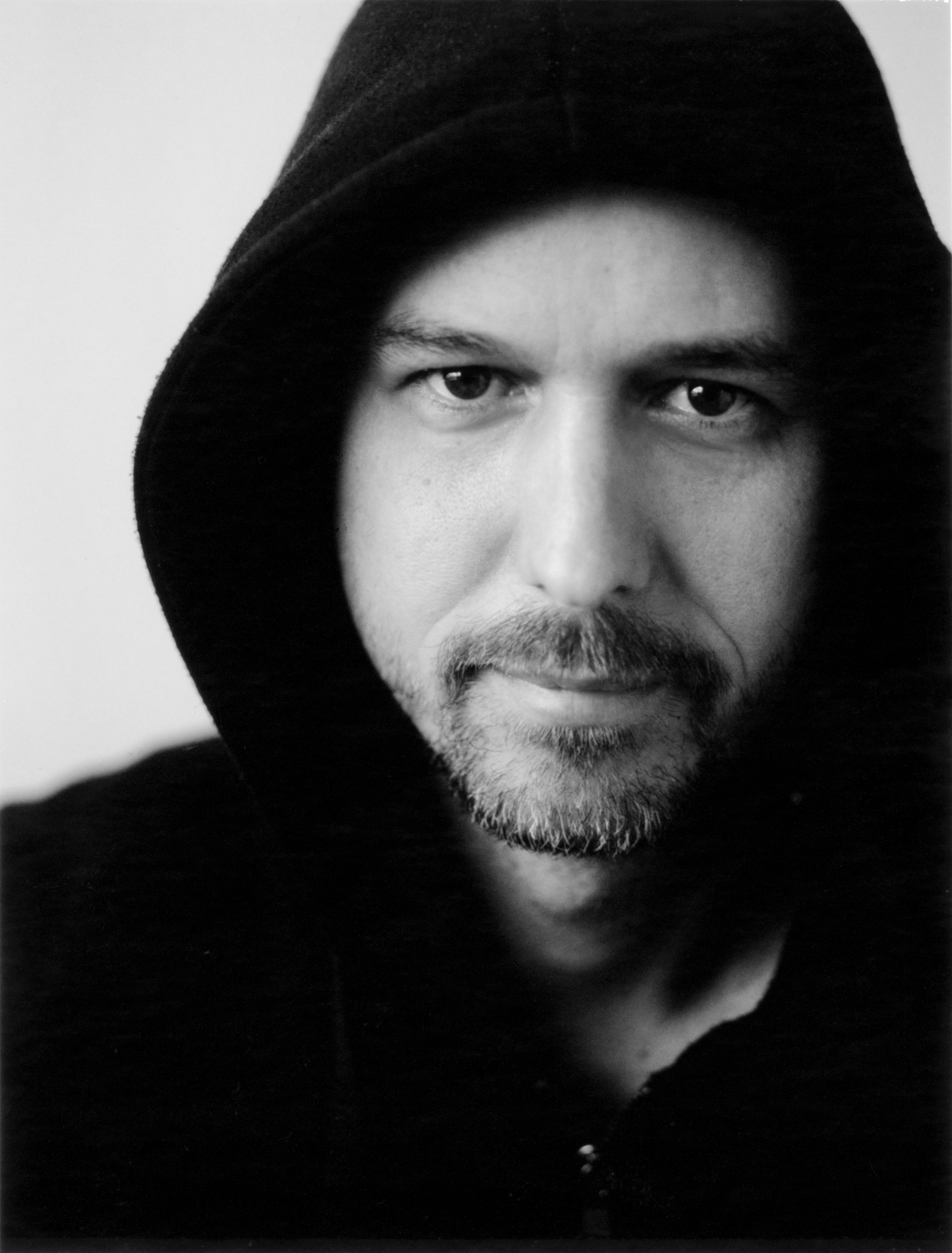 Ádám Urbán was born in Budapest on 8 August 1976. His parents worked on the border of applied arts and the press: his father is Béla Balázs Award recipient photographer Tamás Urbán, one of the best known and most influential figures of Hungarian report and sociophotography to this day; his mother, Julianna Szél, worked as a typesetting editor for Nők Lapja among others, and as artistic director for Story and for Best Magazin.

Ádám Urbán developed an interest in photography and the art of photography in secondary school. He first started to work in the studio of Péter Záray, where he learned the basics of the profession as an assistant. He was soon captivated by picture writing, using photos as tools for self-expression.

He strived to find his own path as a creator and applied artist, so contrary to his father who gained his name as a photojournalist, he chose promotional photography as his main field.

In the mid-‘90s, he and his friends, journalist Tilla Gazsi and DJ Imre Bugyik, founded Freee Magazin, the first dance music magazine in Hungary, which was one of its kind in the nineties, having the power to create a subculture. Besides making cover photos, album covers and fashion photography, Ádám Urbán reported on electronic music events and techno parties held in Hungary and abroad.

He shot his highly controversial act photo series of György Faludy and his wife at the beginning of the 2000s, which attracted a lot of publicity and made his name known across the country.

One of the milestones of his career was when his series on 25 contemporary photographers titled PéldaKÉPek (“Role Models”) was showed in the Mai Mano Hungarian House of Photography. The subjects of these photos were all his role models and teachers.

His photos taken at the Aszód Youth Detention Centre were complied into an album in 2018. He spent a lot of time in the institution during this project, all but moving in with the convicted boys. The difficulty and challenges of the work process is well illustrated by the fact that almost a whole month had passed before he could take the first picture—until that he just spent time there without bringing his camera.

He has been working as an assistant of Kossuth Award recipient Péter Korniss for a long time, taking part in several significant projects of his. He is proud of this friendship, and of how much he could learn from it.

Ádám Urbán has been taking photos of the events of the Capital Circus of Budapest, its training site, and the Imre Baross Acrobatforming School with relentless enthusiasm for ten years now. His photos not only document official shows—every aspect of the circus speaks from his pictures. The everyday routine of artists, the preparations and insider secrets reveal a brand new perspective of the circus world to the layman.

According to his professional credo, he prefers simple and clear, yet meaningful content expressing original ideas. In order to communicate these, he strives for originality instead of following existing patterns; he is not afraid to take risks. To him, photography is all that put together, and this unique picture writing also serves as a synonym for bliss and diversity to him.

Some of his more significant individual exhibitions:

In addition, his photos were included in over sixty group exhibitions.

His photos in public collections:

He is a member of the Association of Hungarian Photographers and the art organisations RANDOM and PICTORIAL COLLECTIVE.