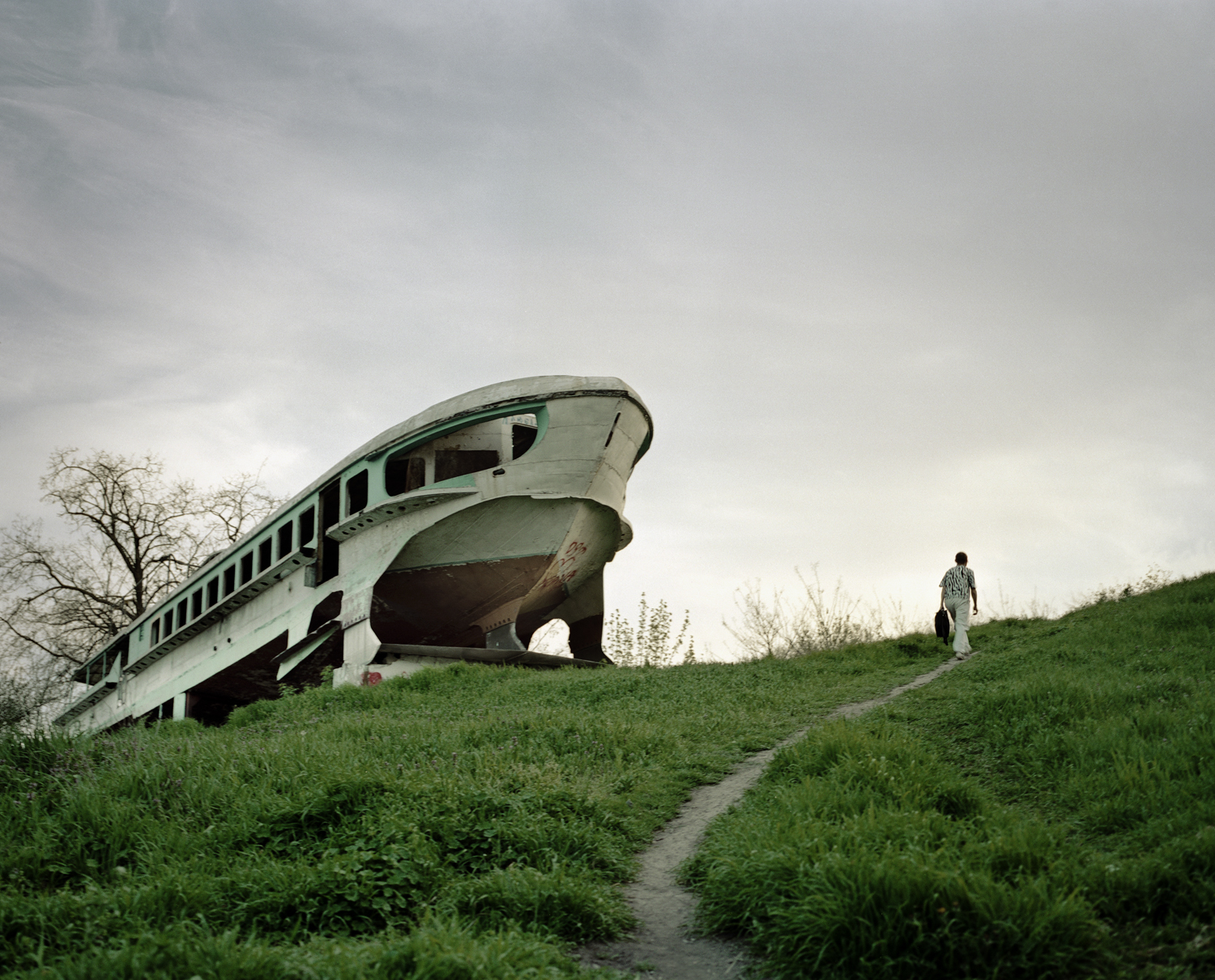 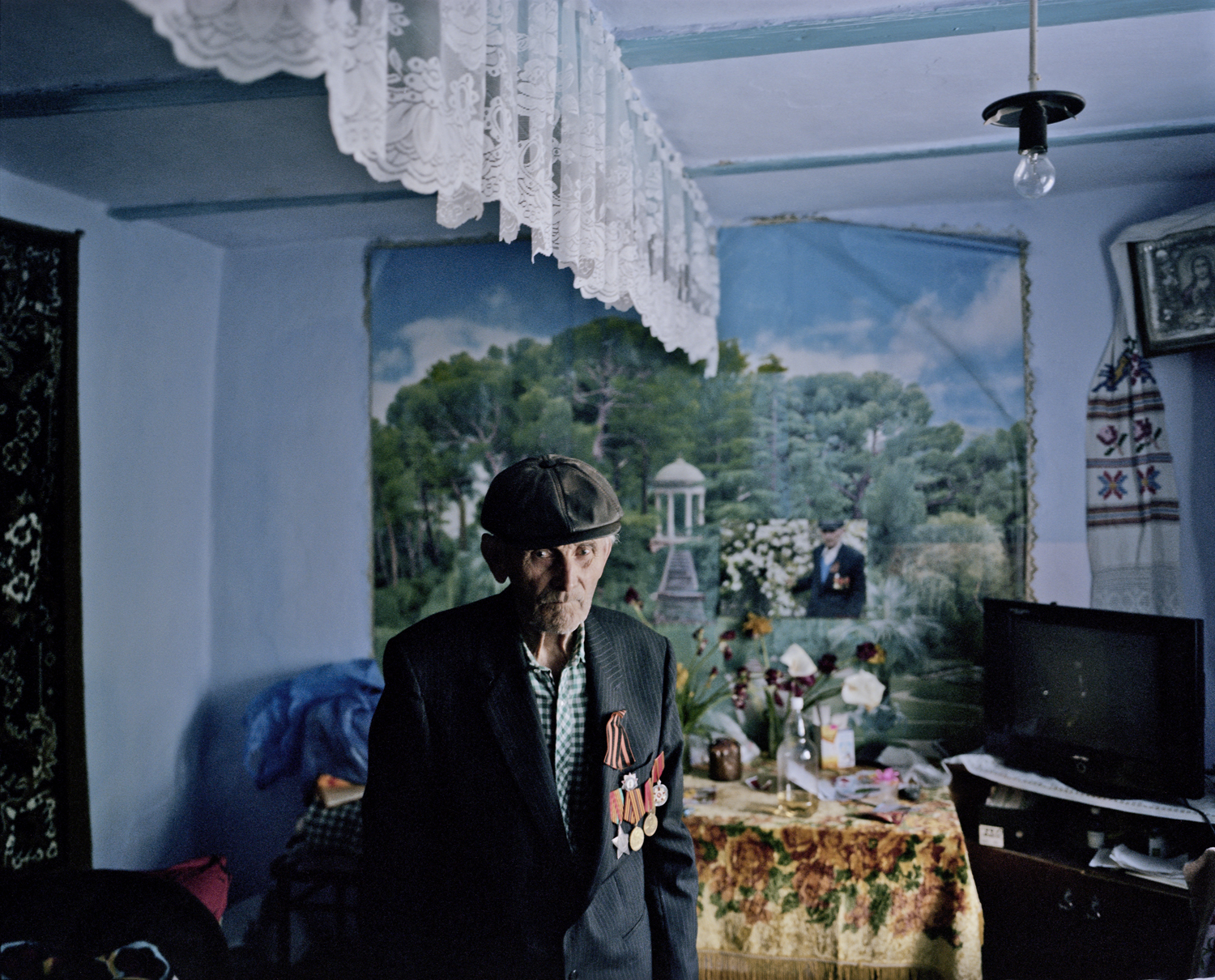 A 89 éves veterán az egyetlen túlélő Speia faluban. // The 89 year old veteran is the only survivor in his village. 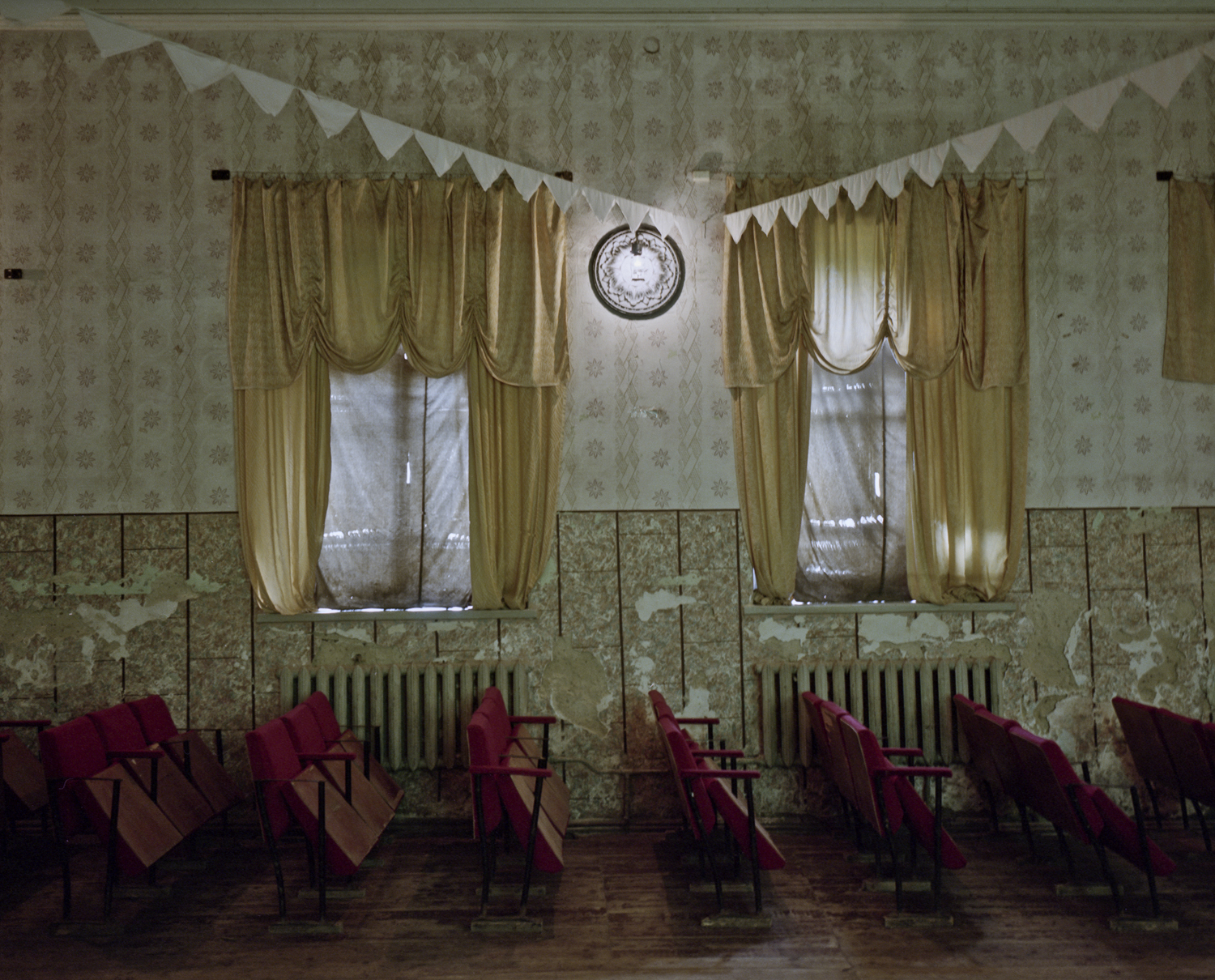 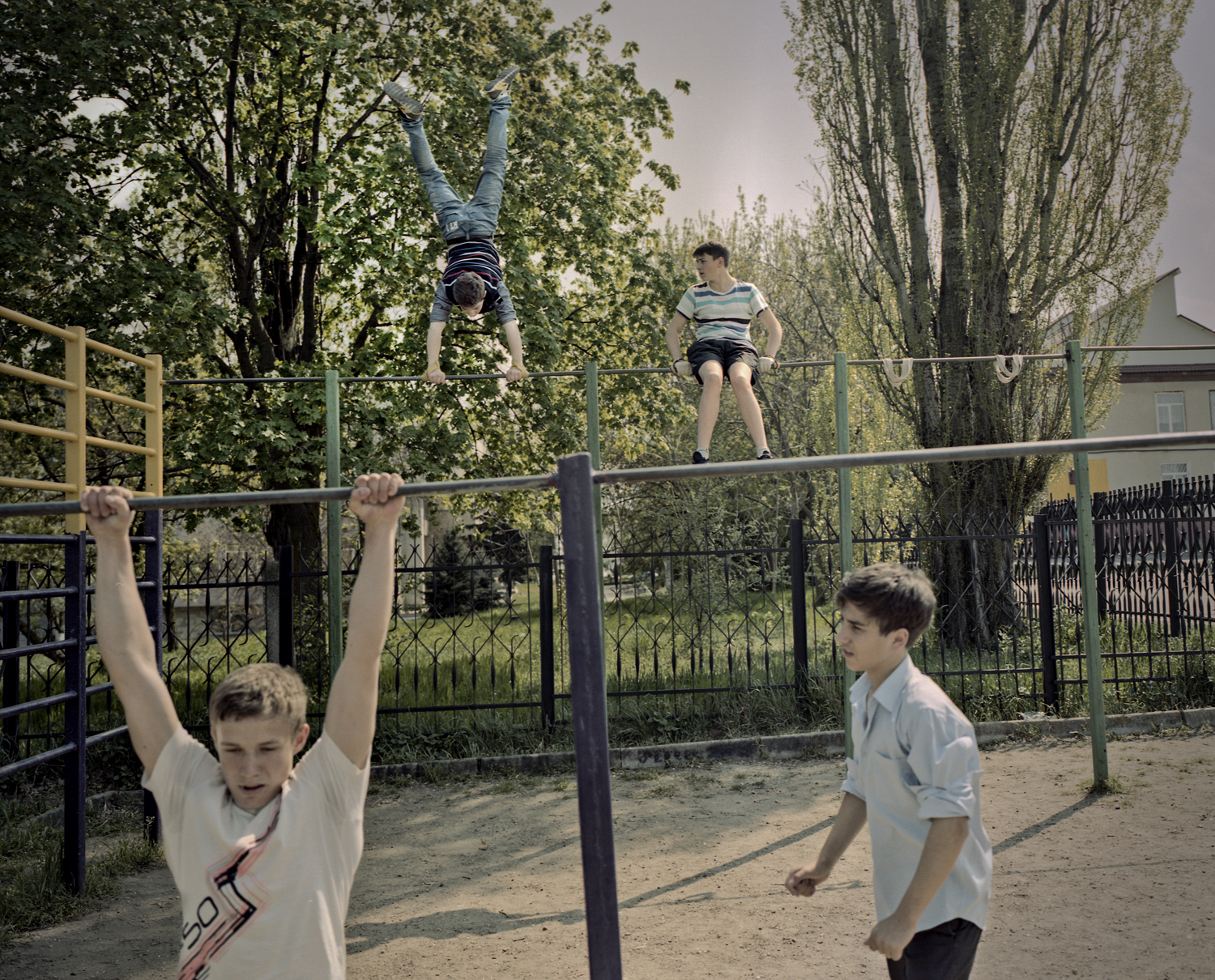 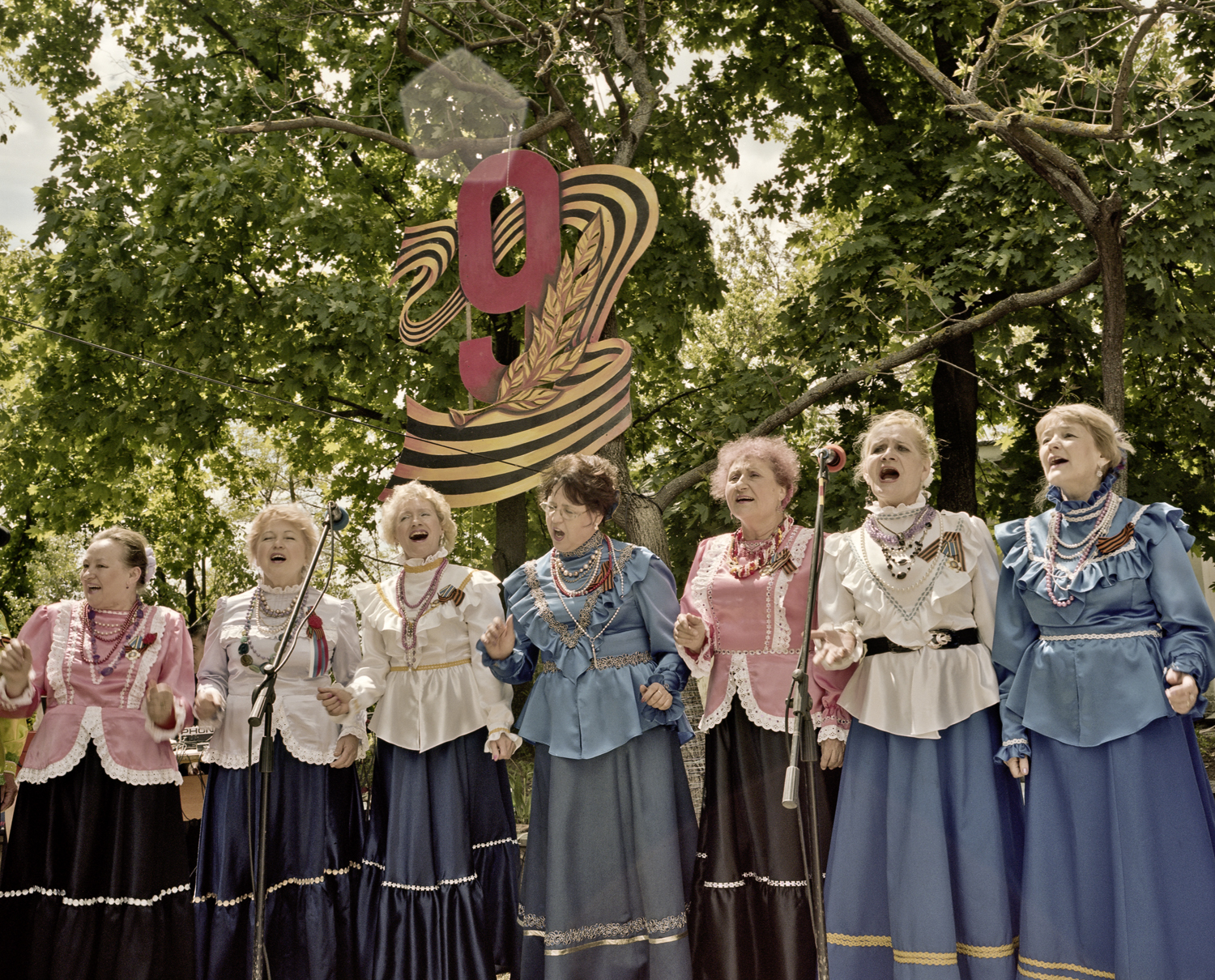 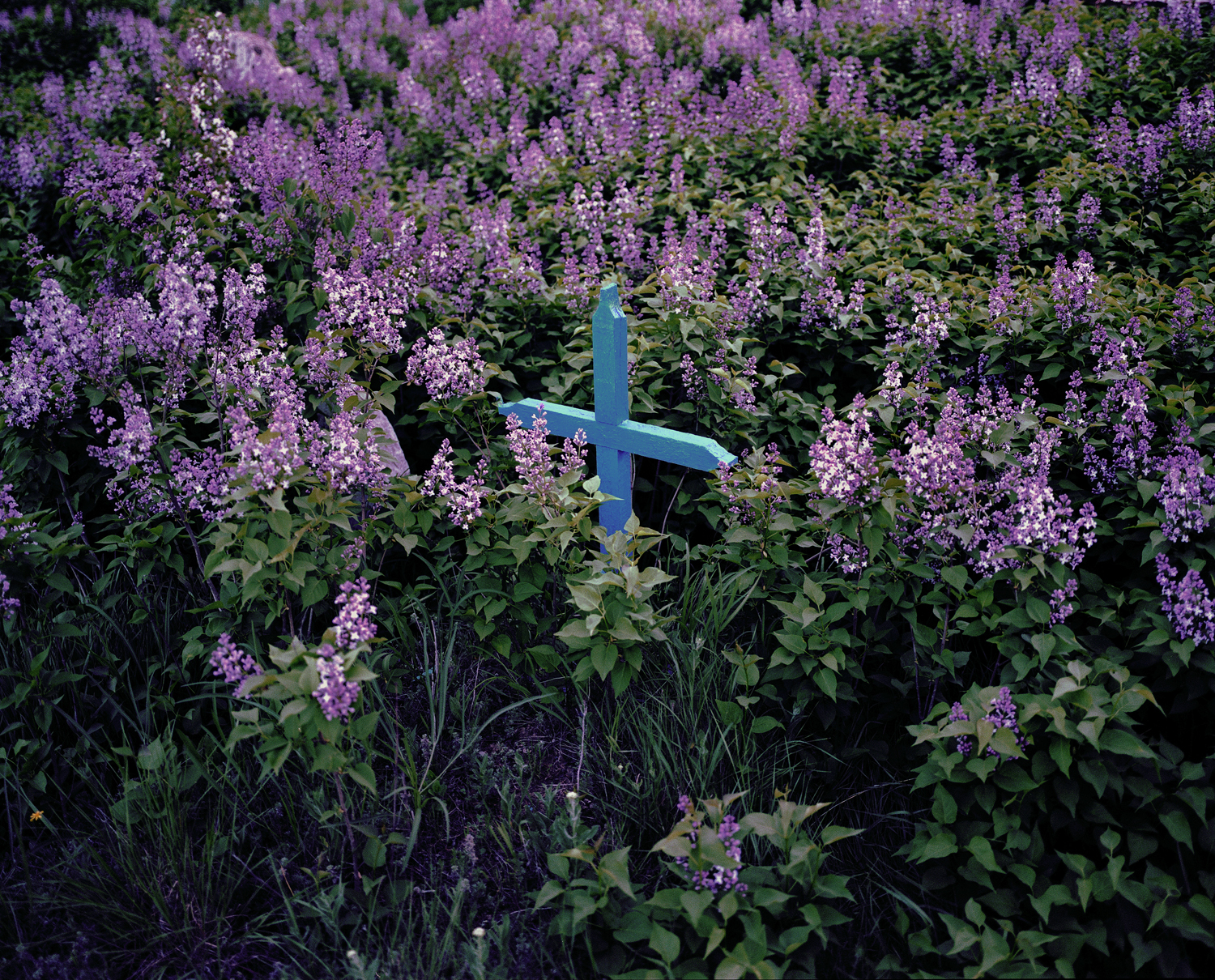 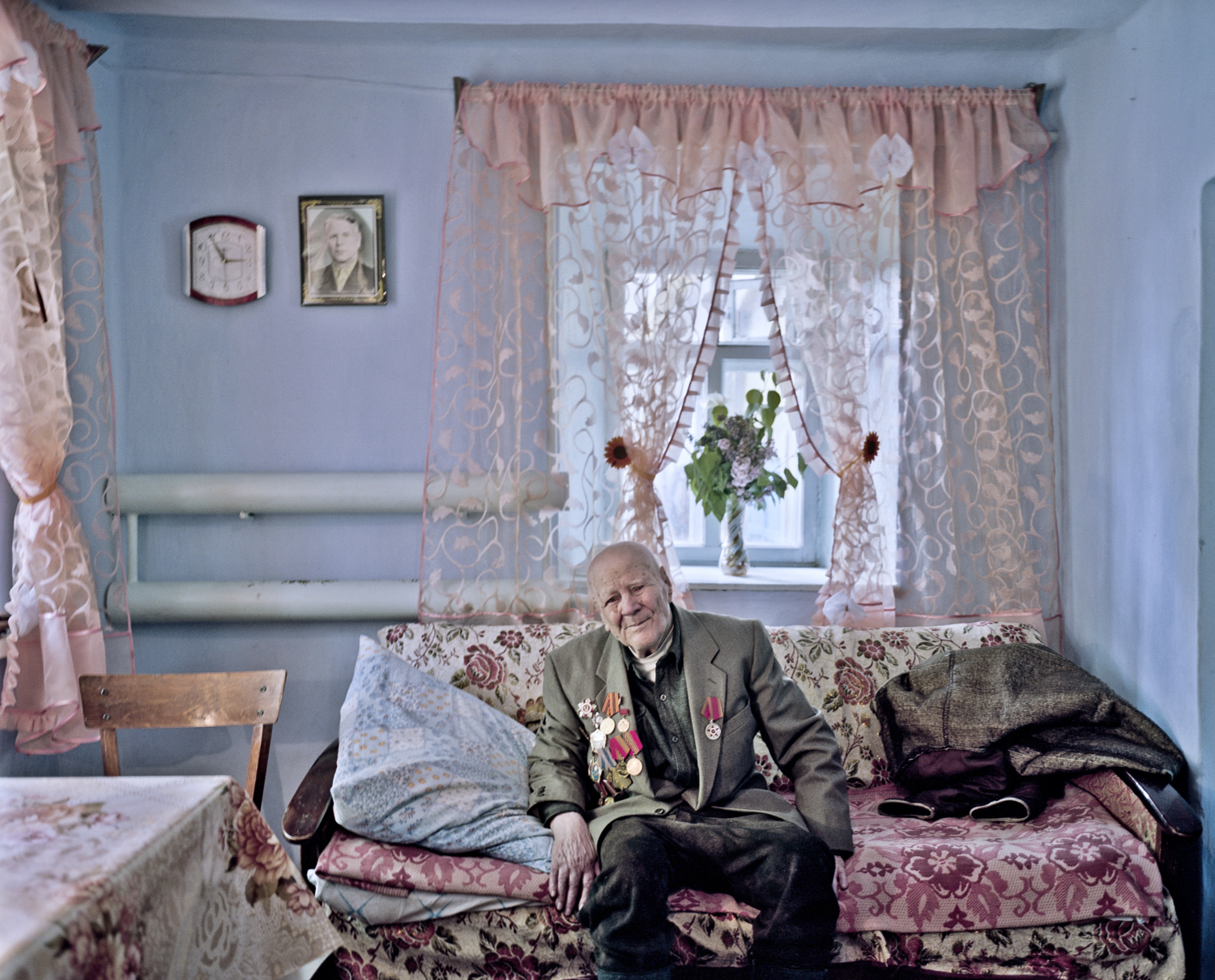 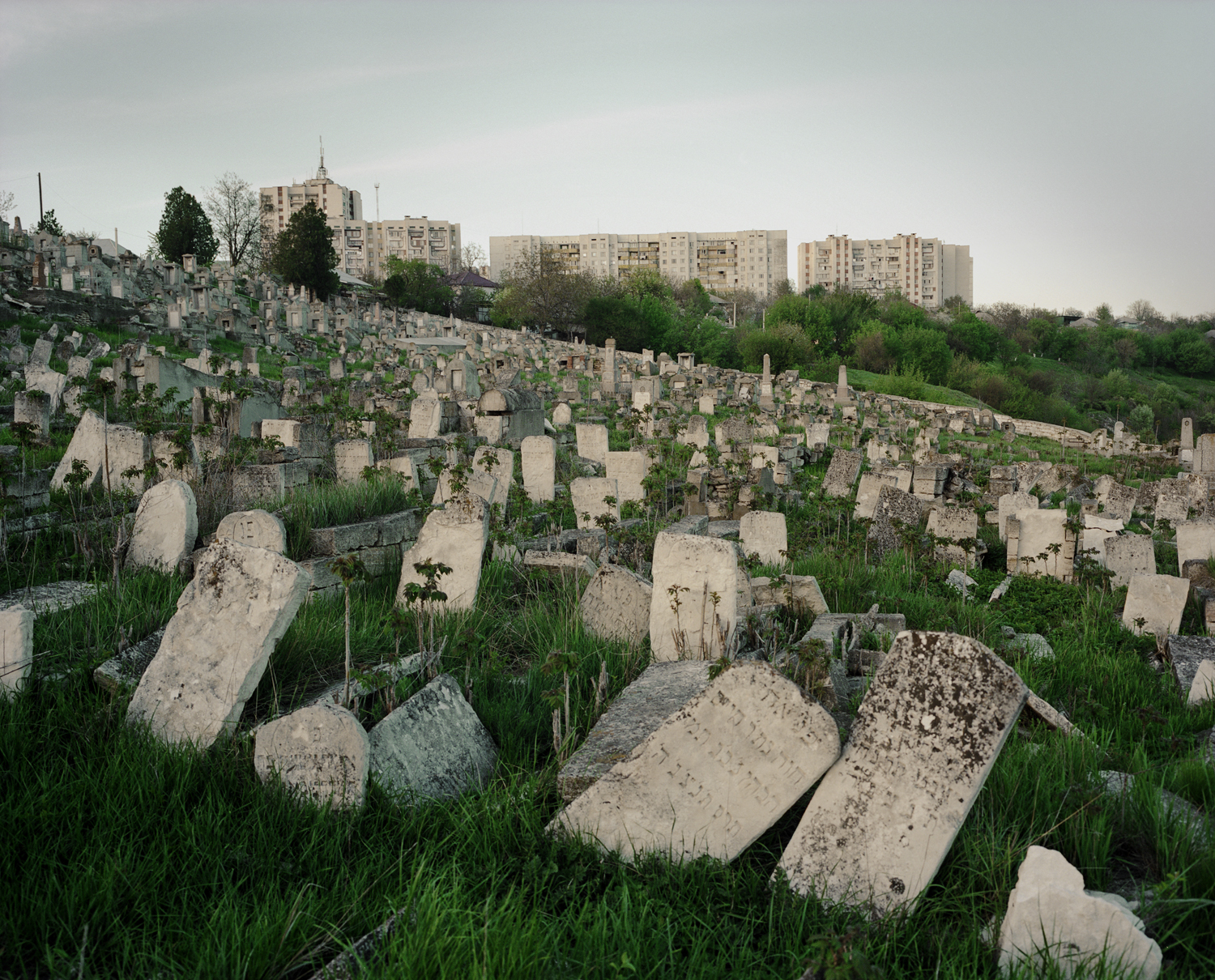 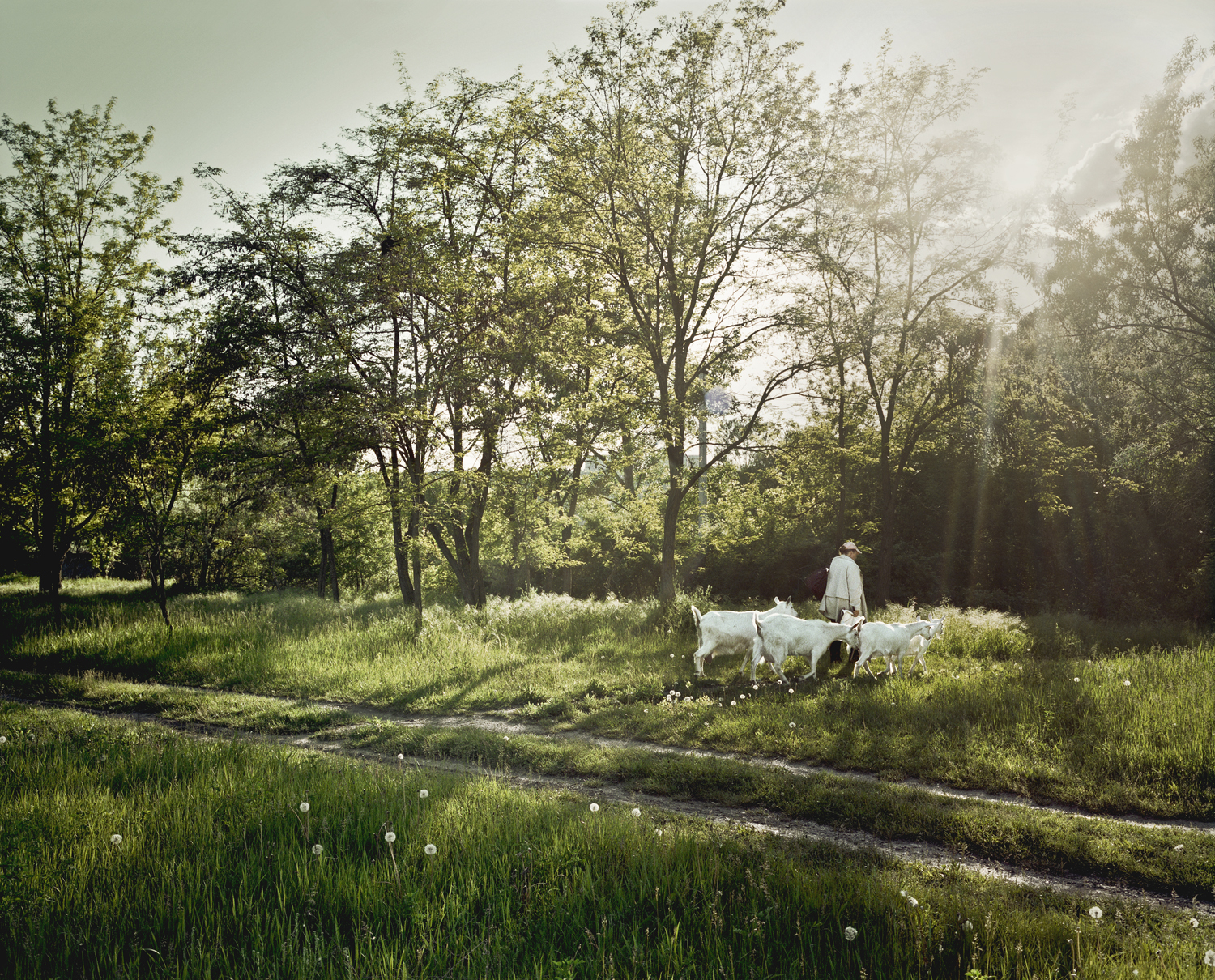 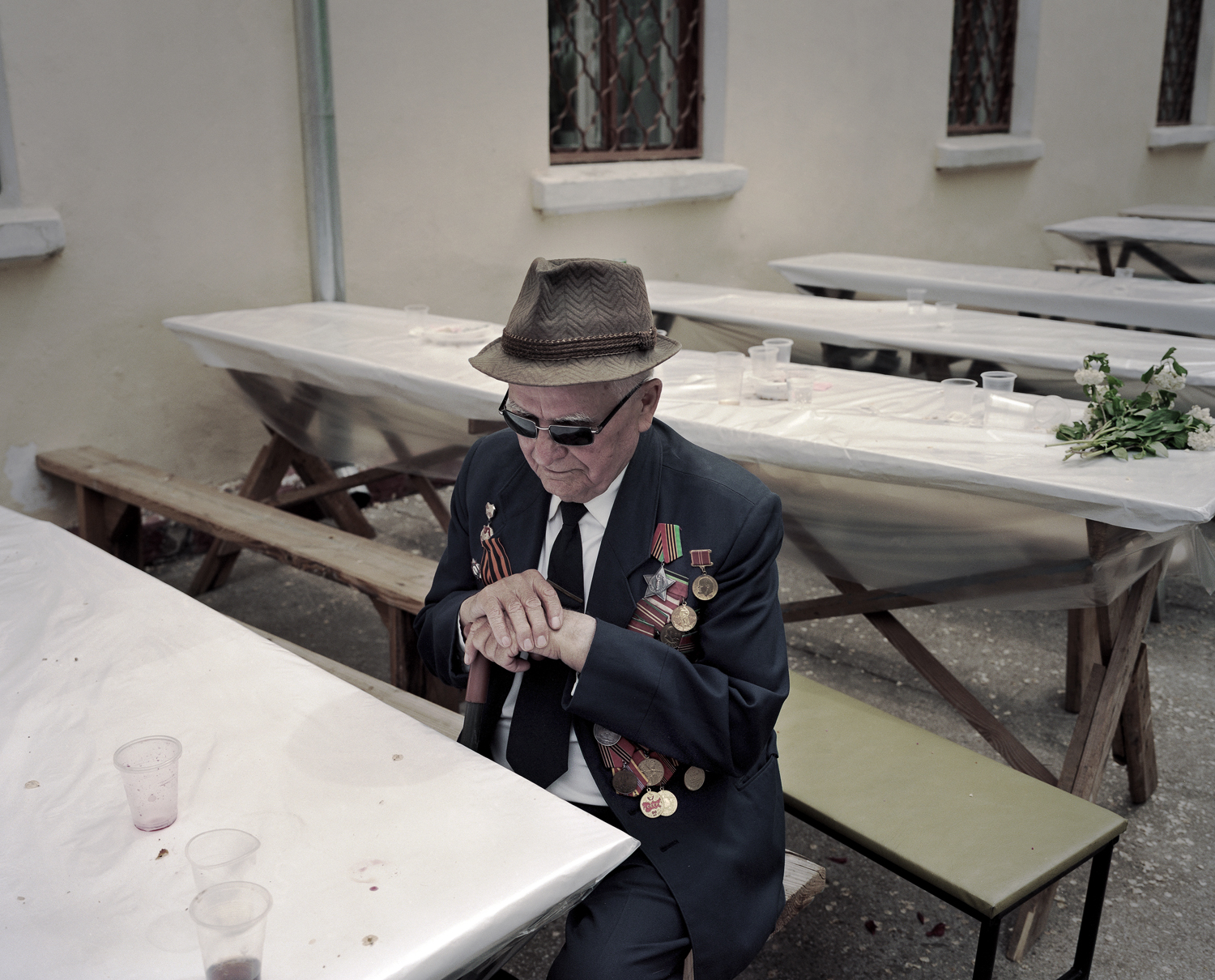 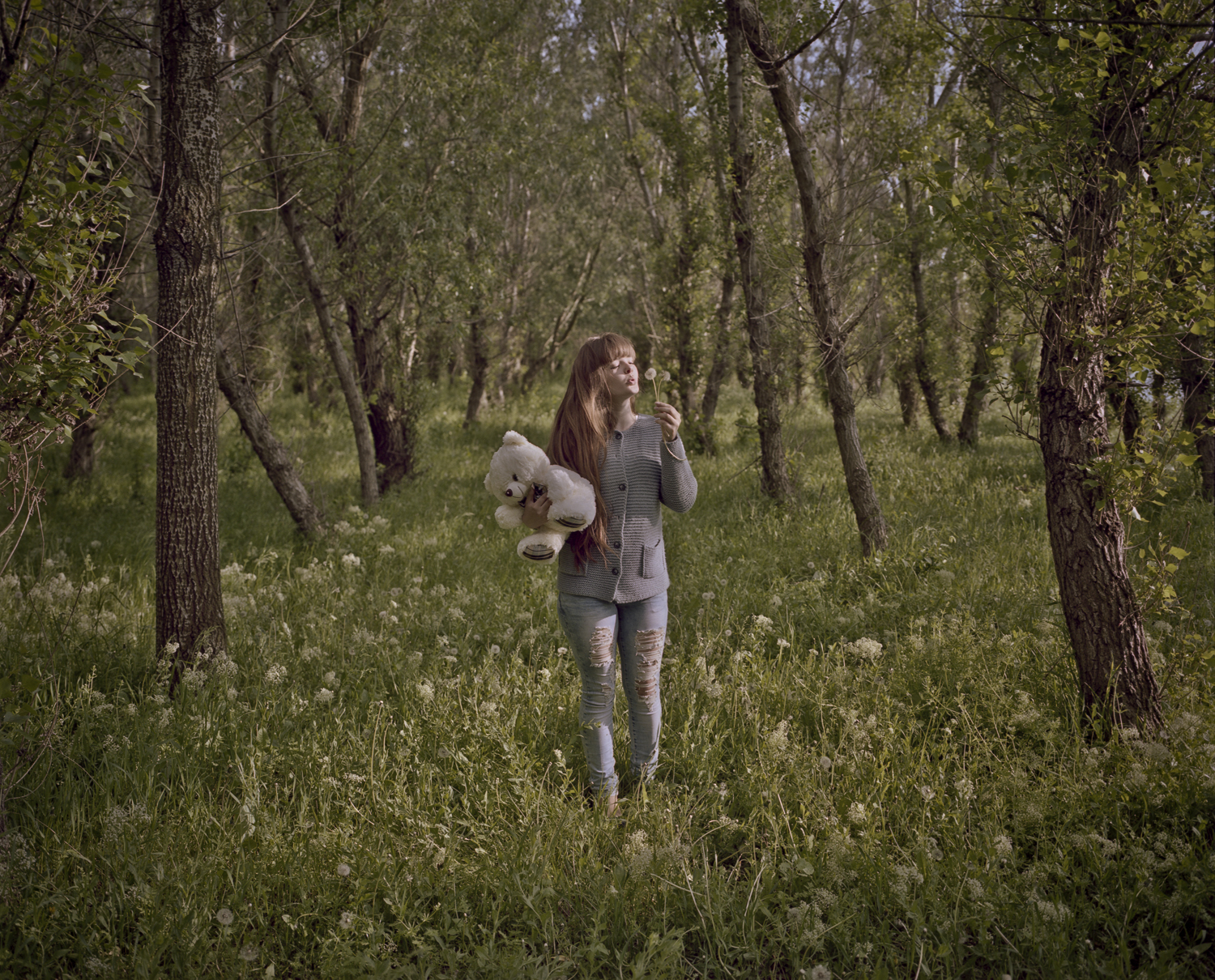 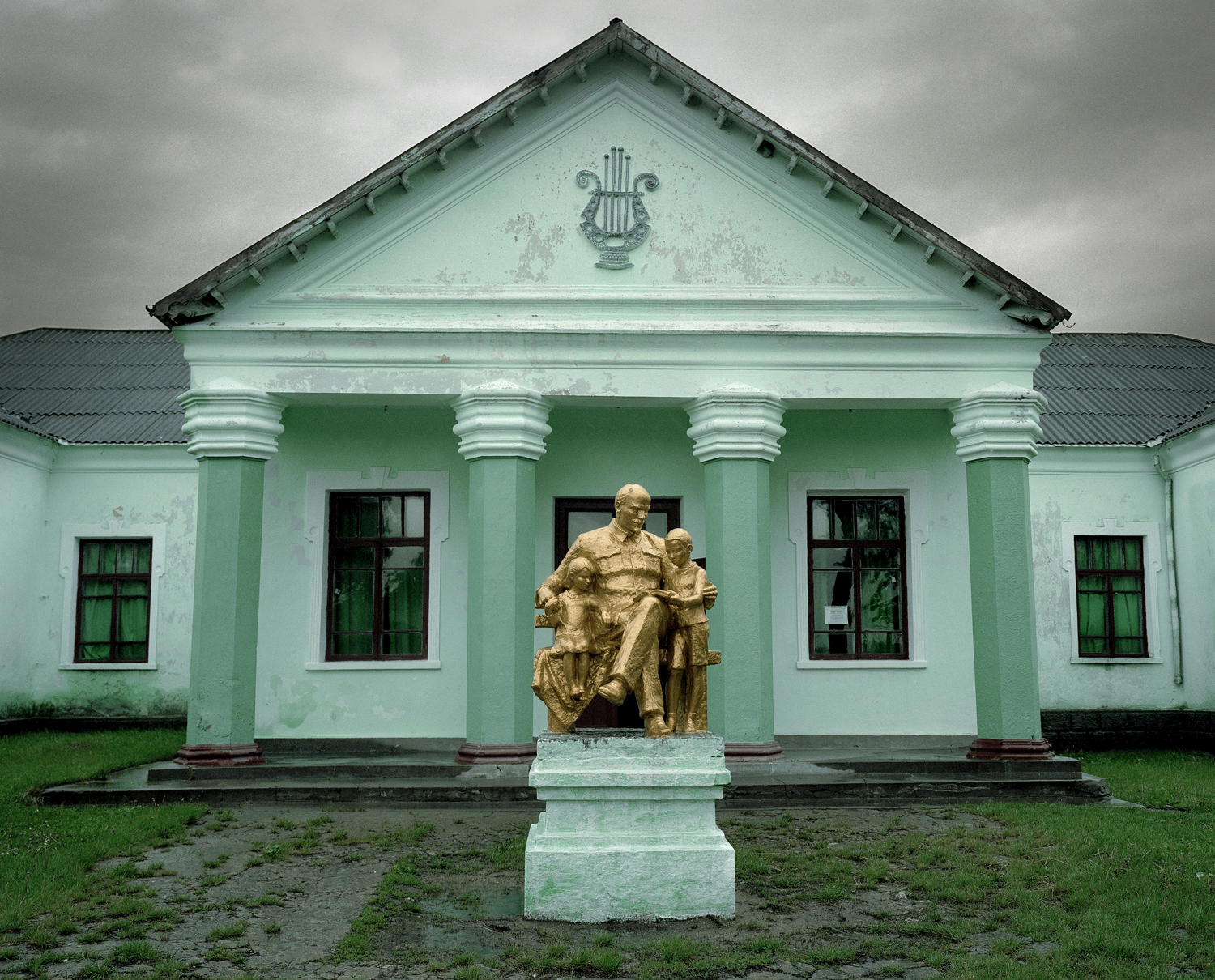 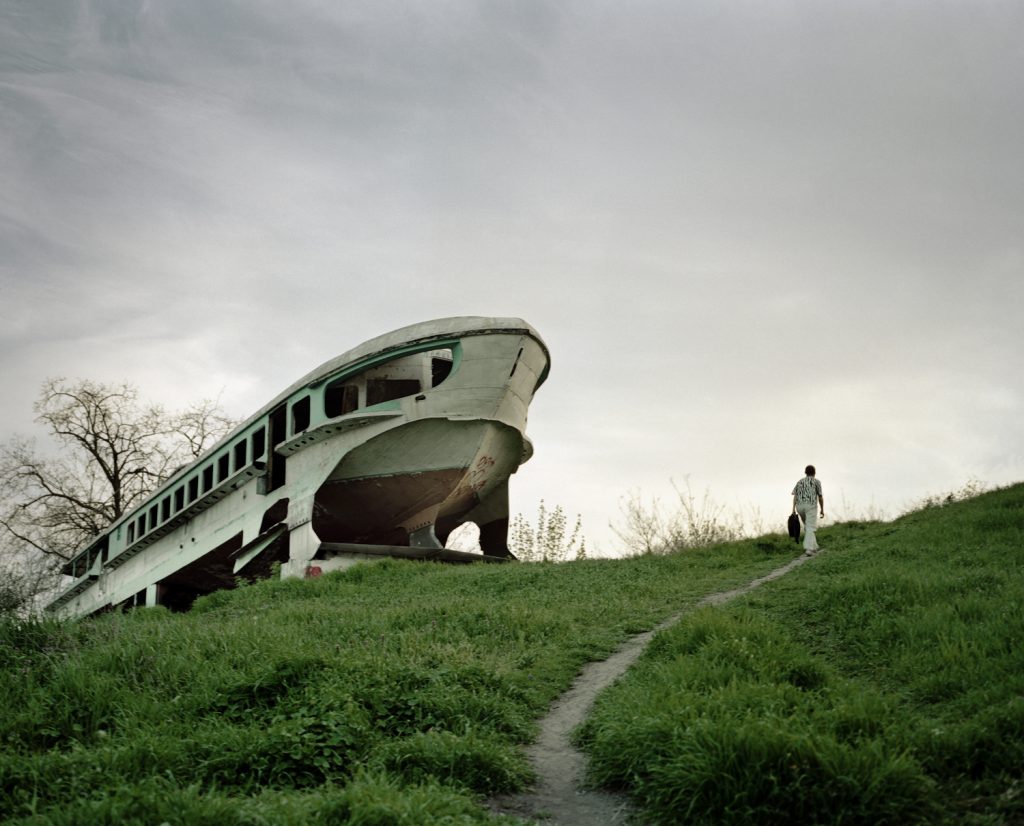 Ruins of a hovercraft by the bank of Dnyester. During the day children play on the body of the vessel, however, at night young people share casual drinks on it. 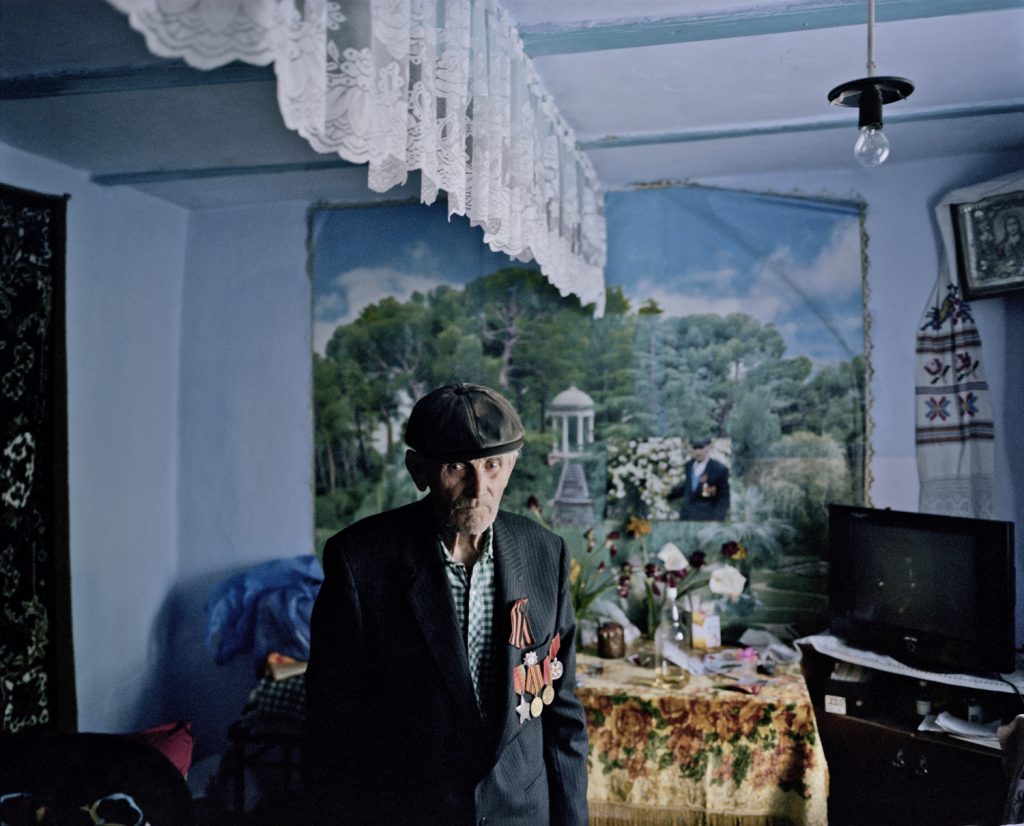 The 89 year old veteran is the only survivor in his village. 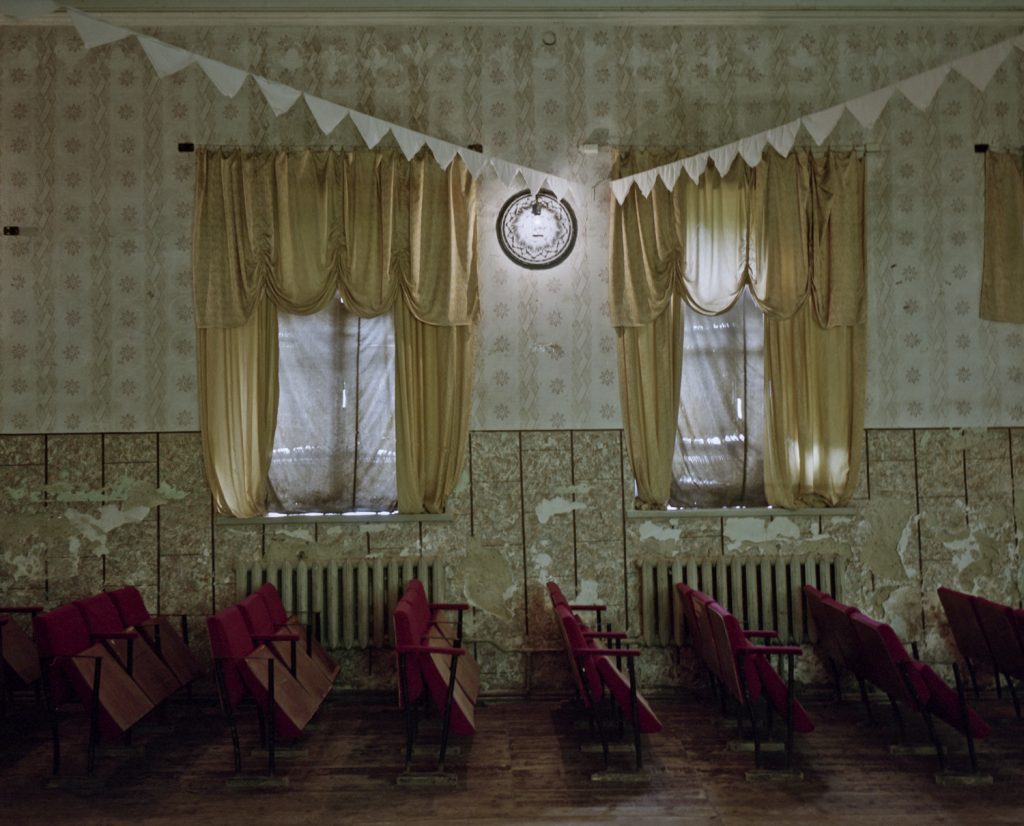 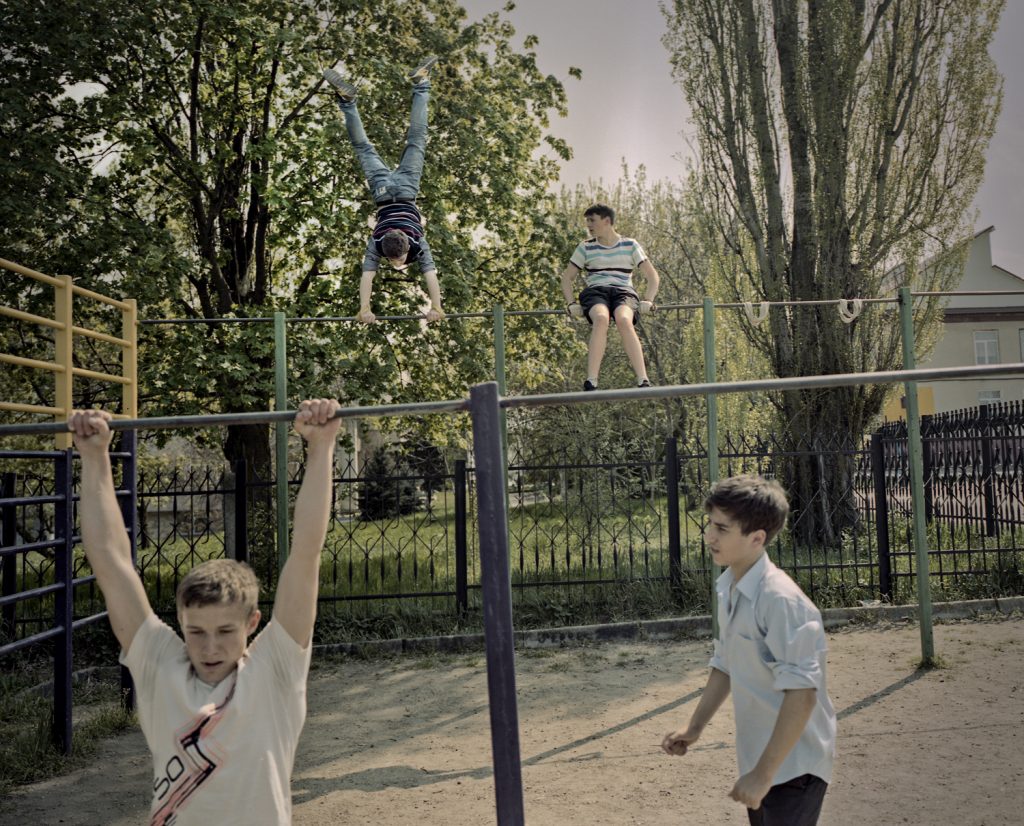 Street workout in the school yard. 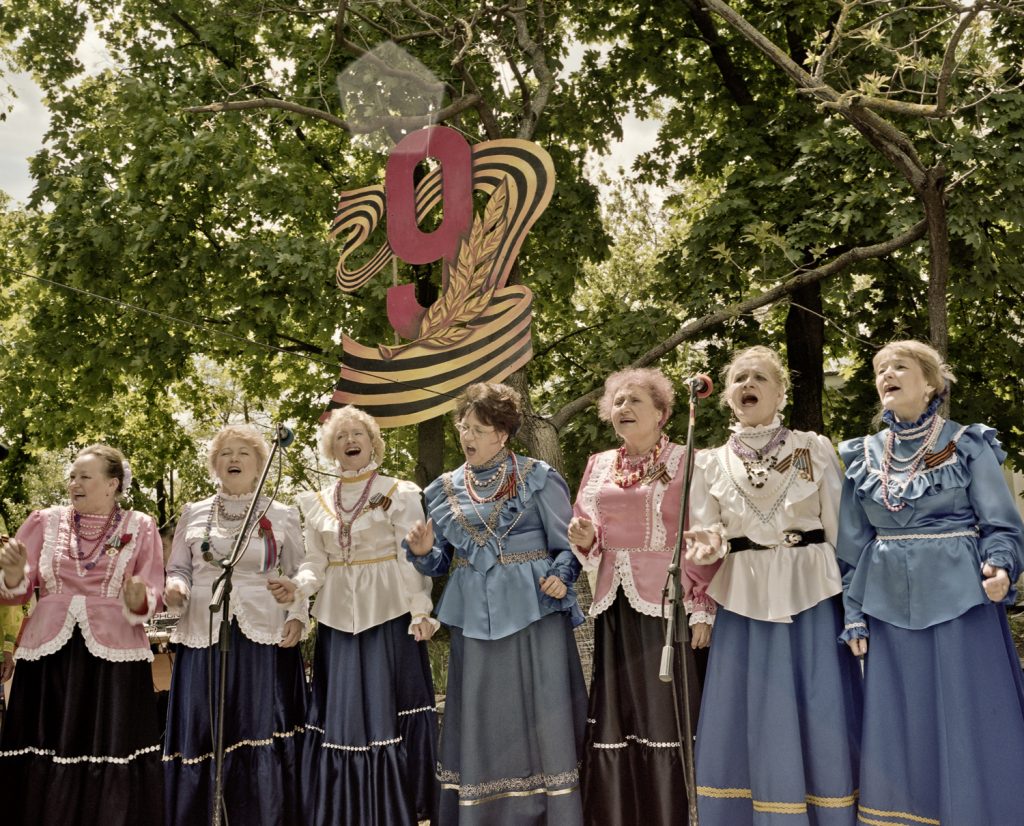 Women singing victory songs for the veterans during the anniversary celebrations in Tiraspol. 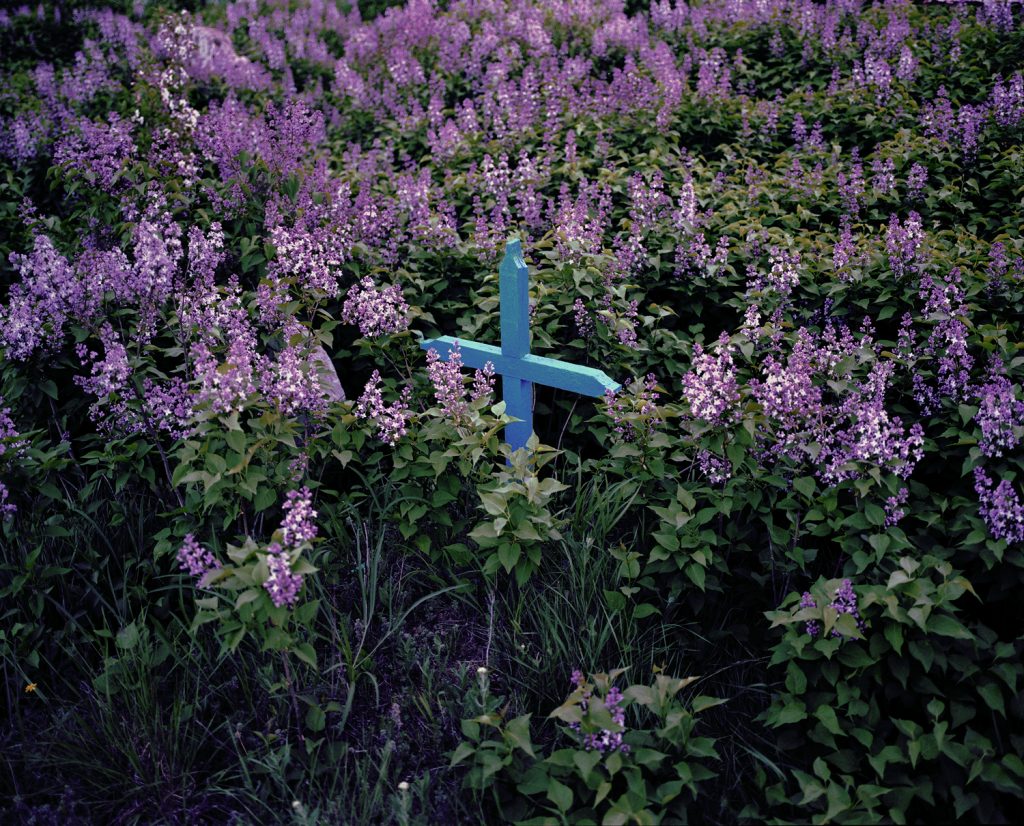 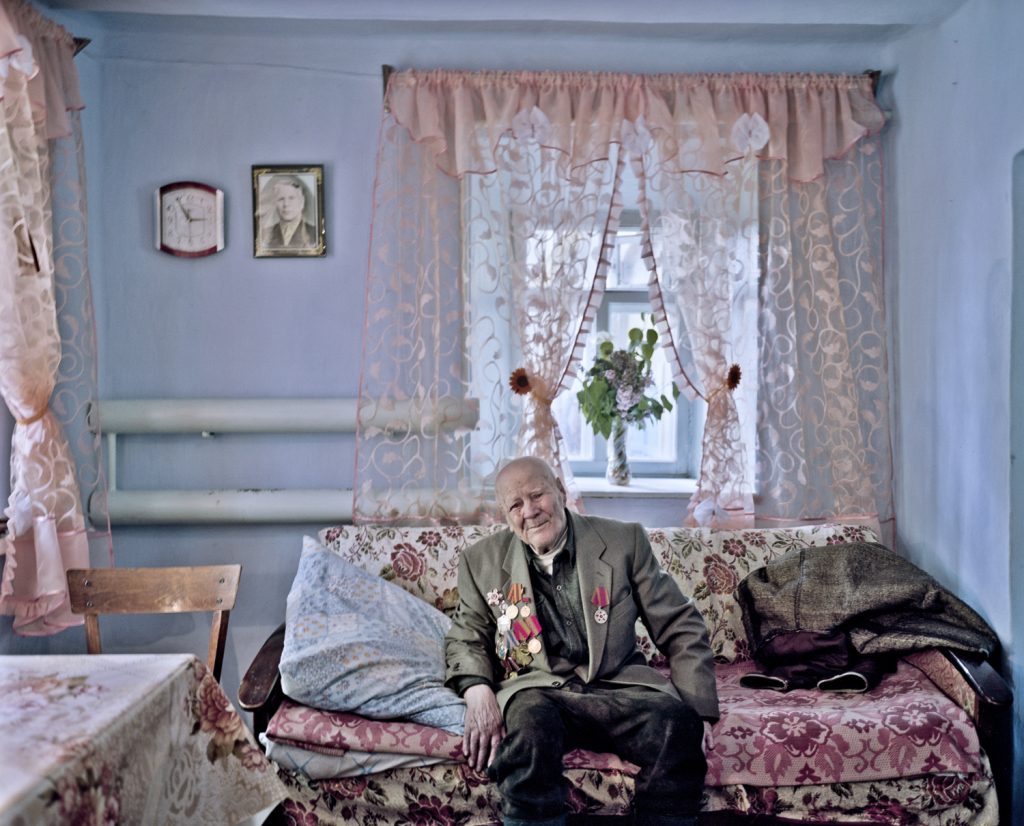 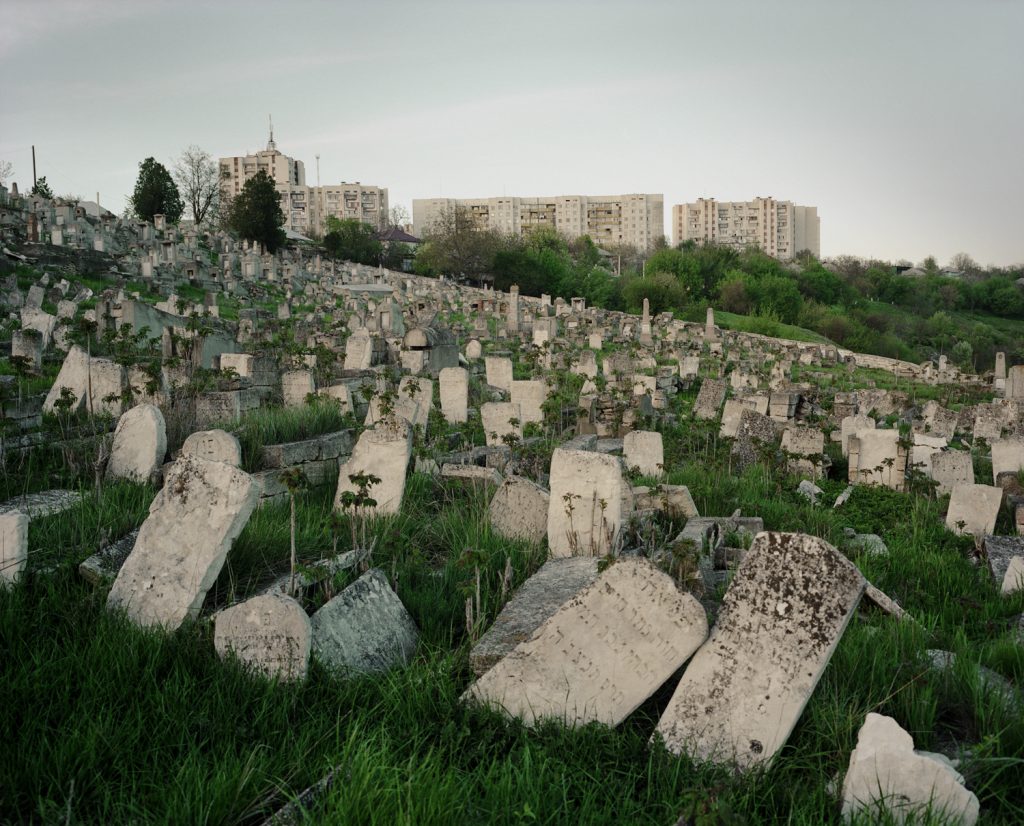 Jewish cemetery by the border of Ribnica. 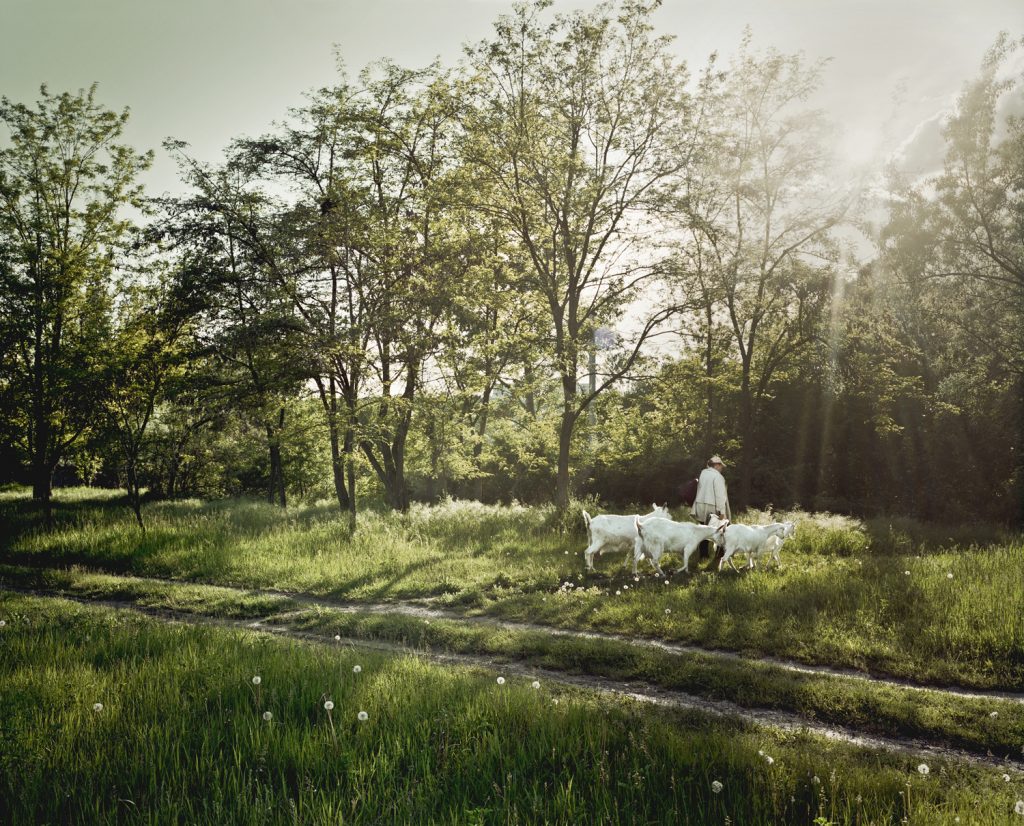 A woman taking her four goats to the pasture. Despite the fact that Ribnica is the second largest town in Transnistria, many still keep domastic animals. 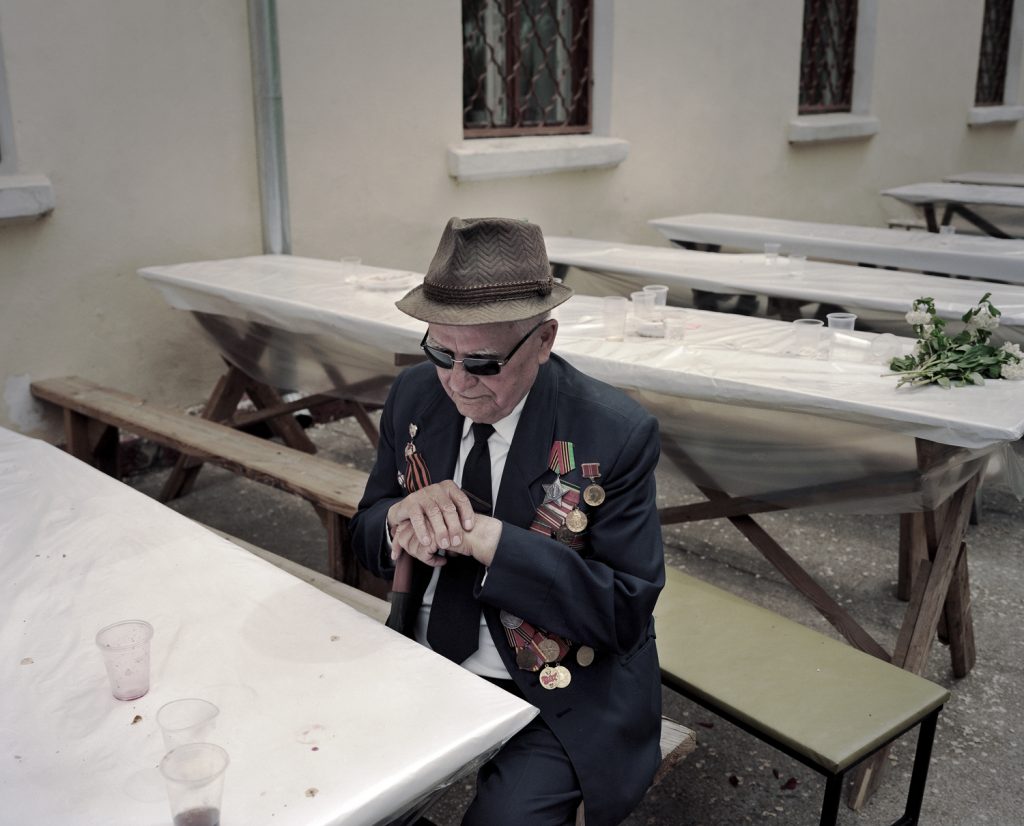 Blind veteran, left alone after the war, listening to victory songs in Tiraspol. On the anniversary day of the victory all veterans are celebrated with lunch and a glass of wine. 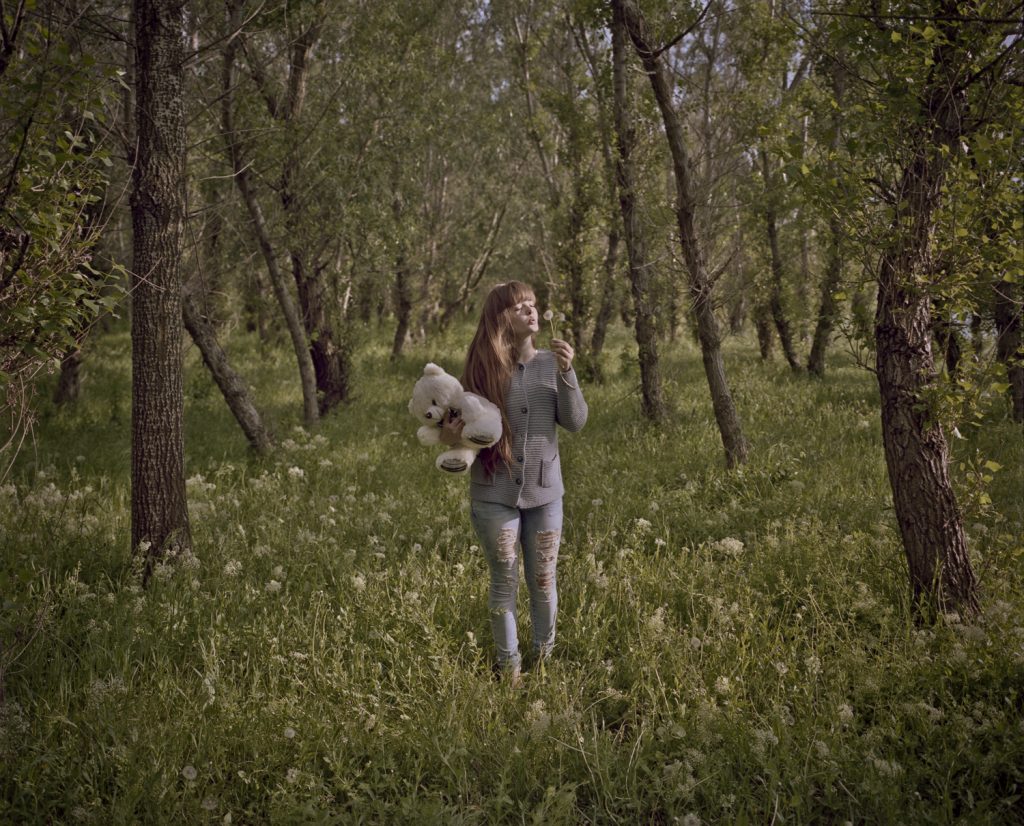 Anna Anit, 17, is standing by the bank of Dnyester with her teddy bear she received for her birthday. 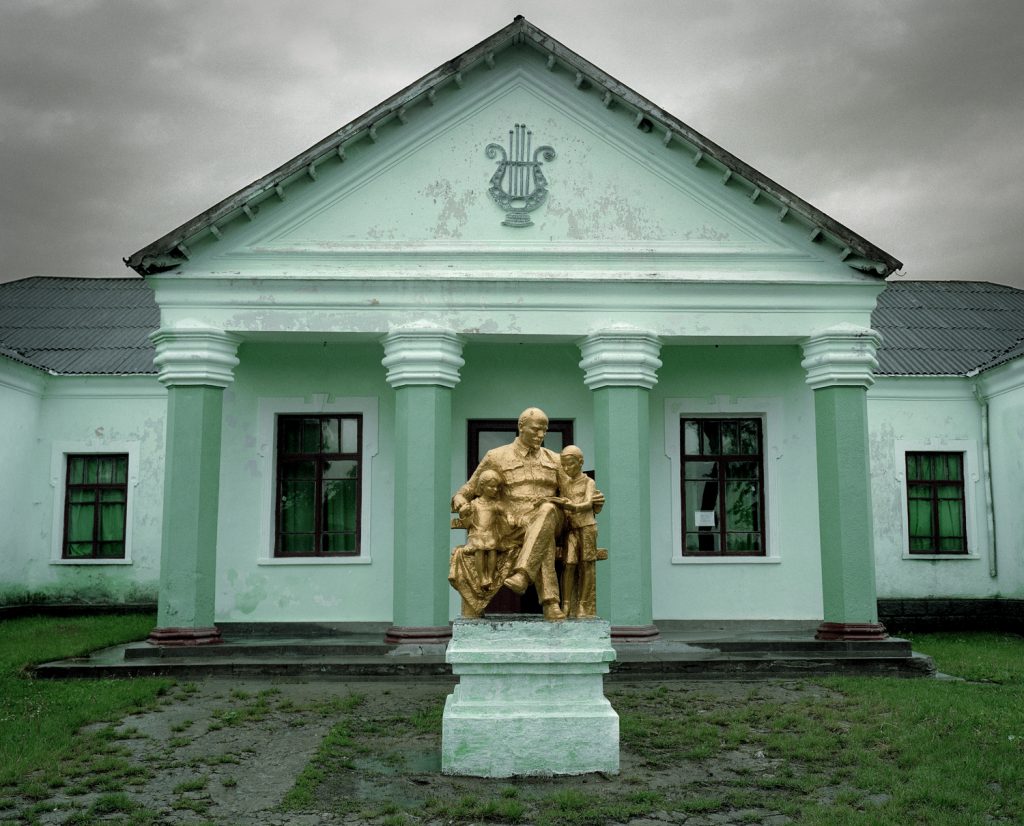 Gold plated Lenin Statue in the courtyard of the cultural center of Katerinovka.

The Republic near the bank of Dnyester or so called Transistria was founded 25 years ago.The questionable state of republic (none of the members of  ENSZ countries acknowleges its existence),the country that was conceived during the time of the CCCR collapse , pulls towards Russia despite the fact that it is officially a part of Moldavia. The independence of the Republic with its merely 4000 square km was declared followed by a popular election. The country’s leadership was formed based on Russian model, it has its own currency called rubel, however, it has no resemblance to the rubel of Russia.