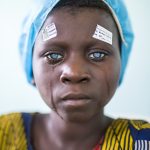 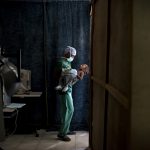 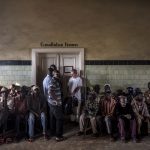 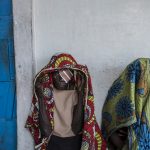 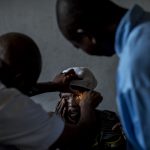 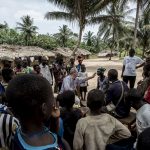 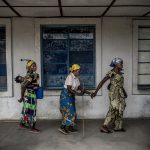 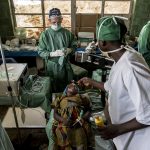 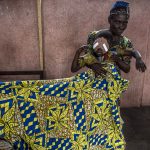 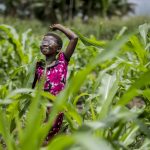 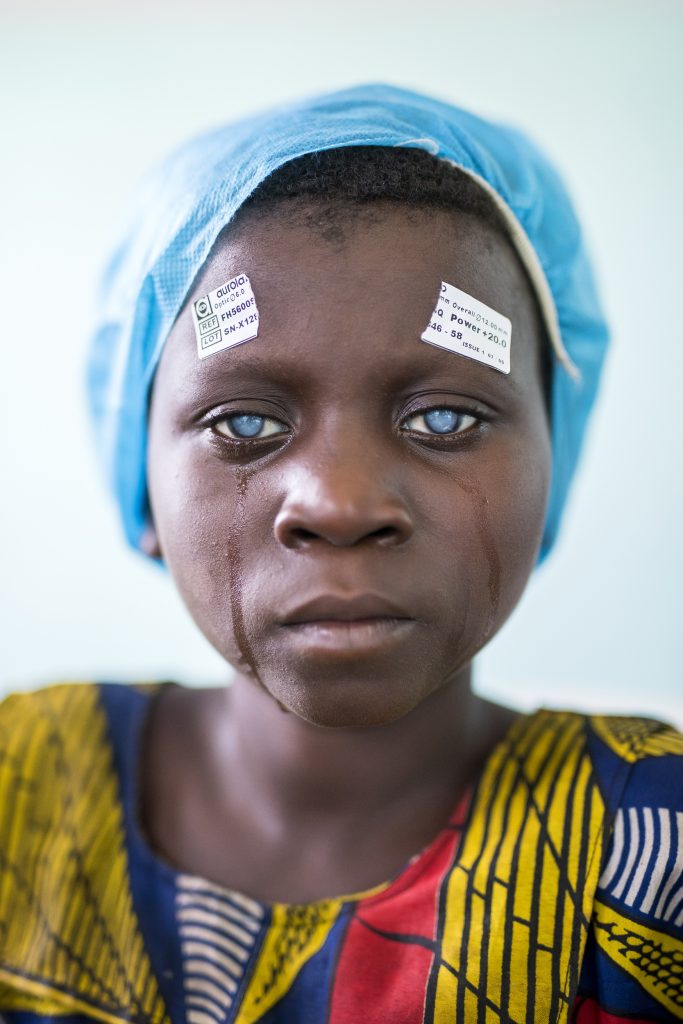 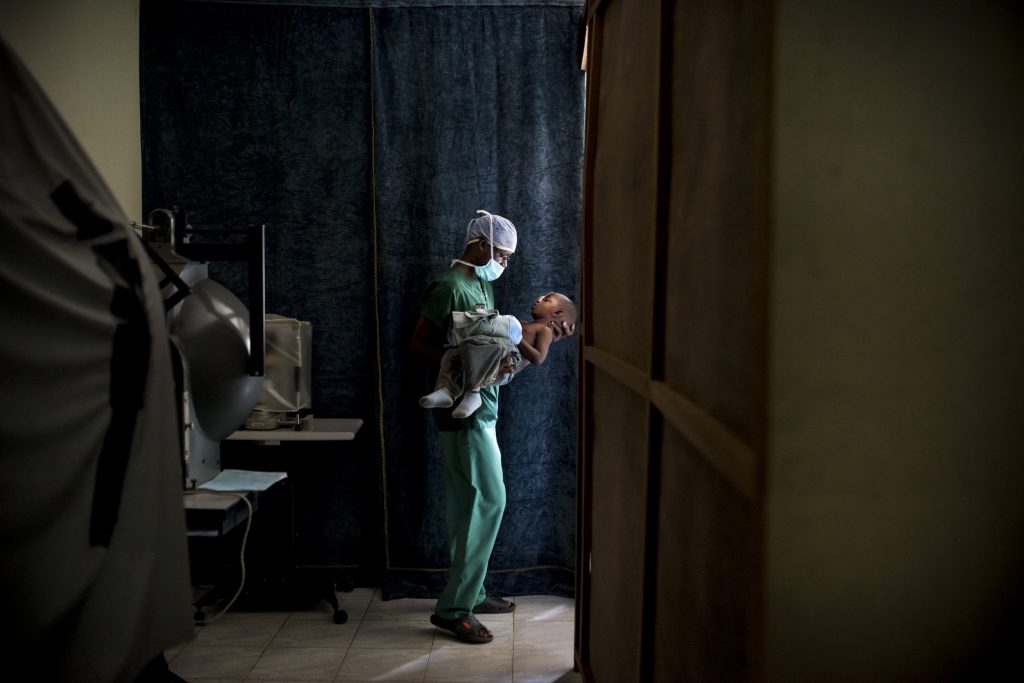 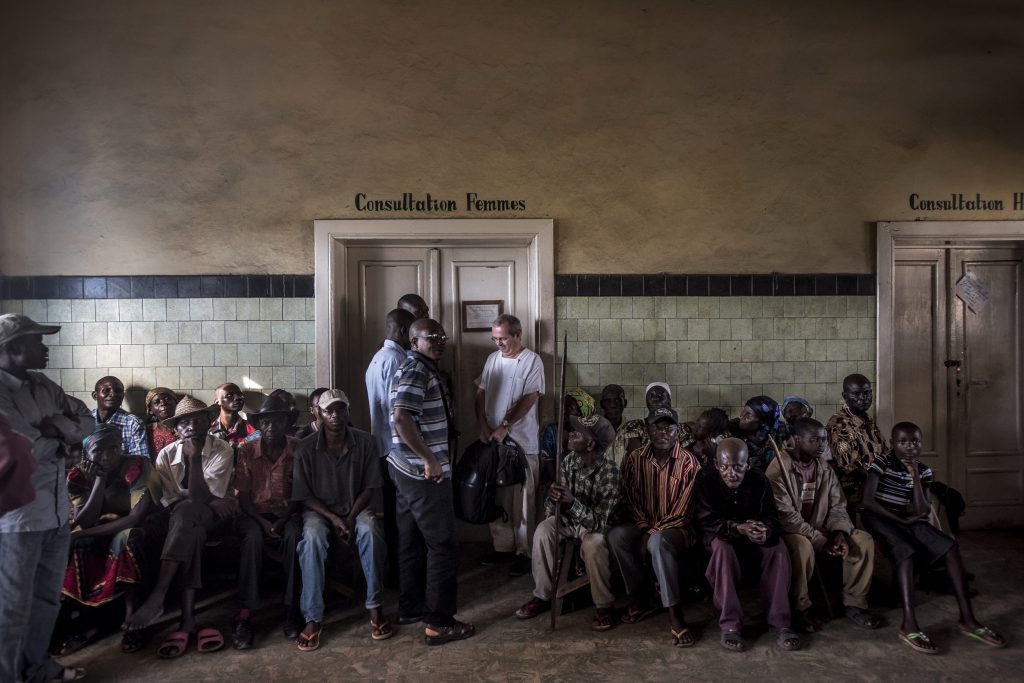 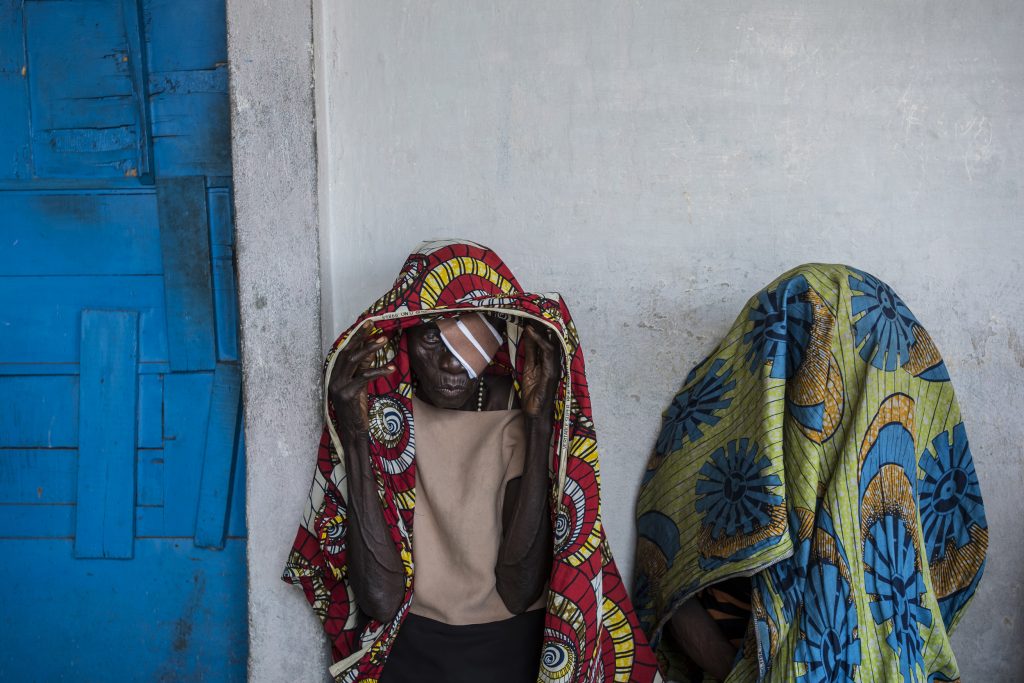 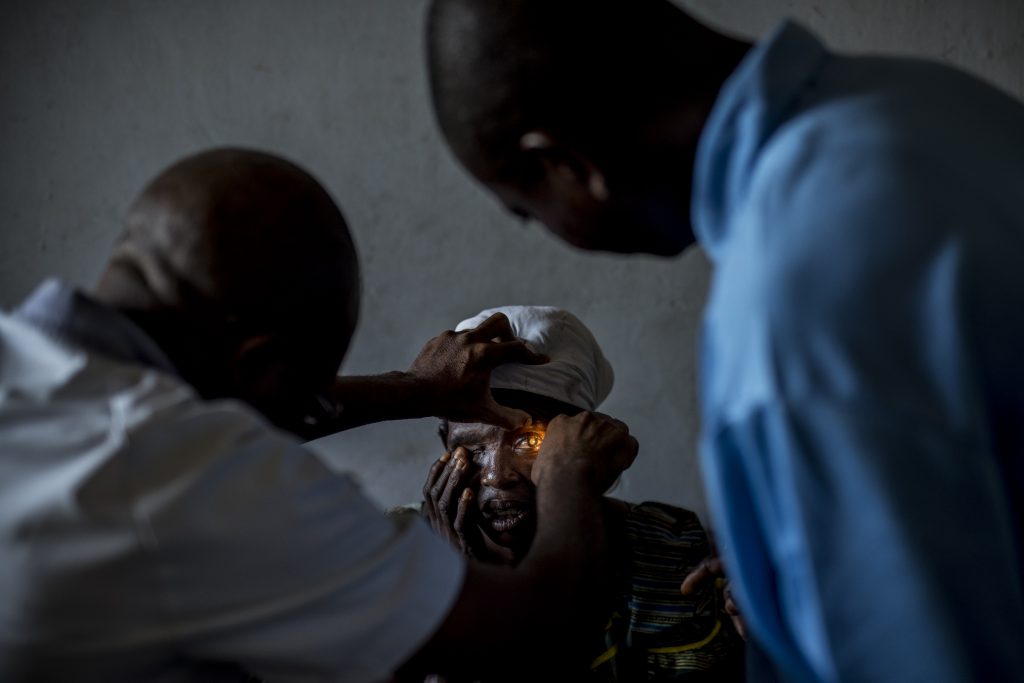 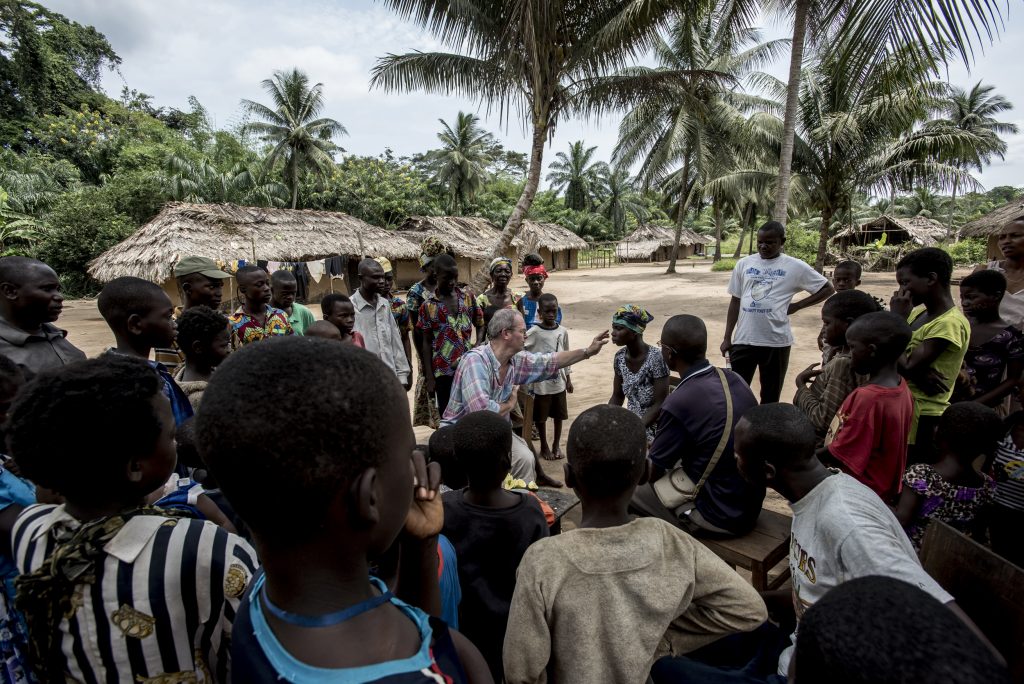 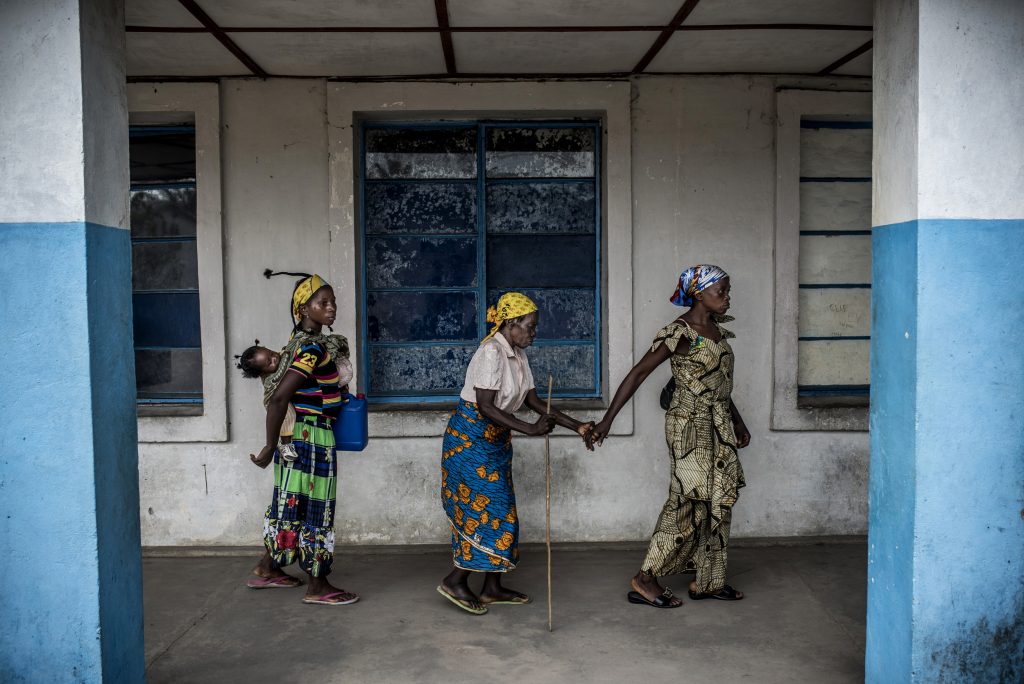 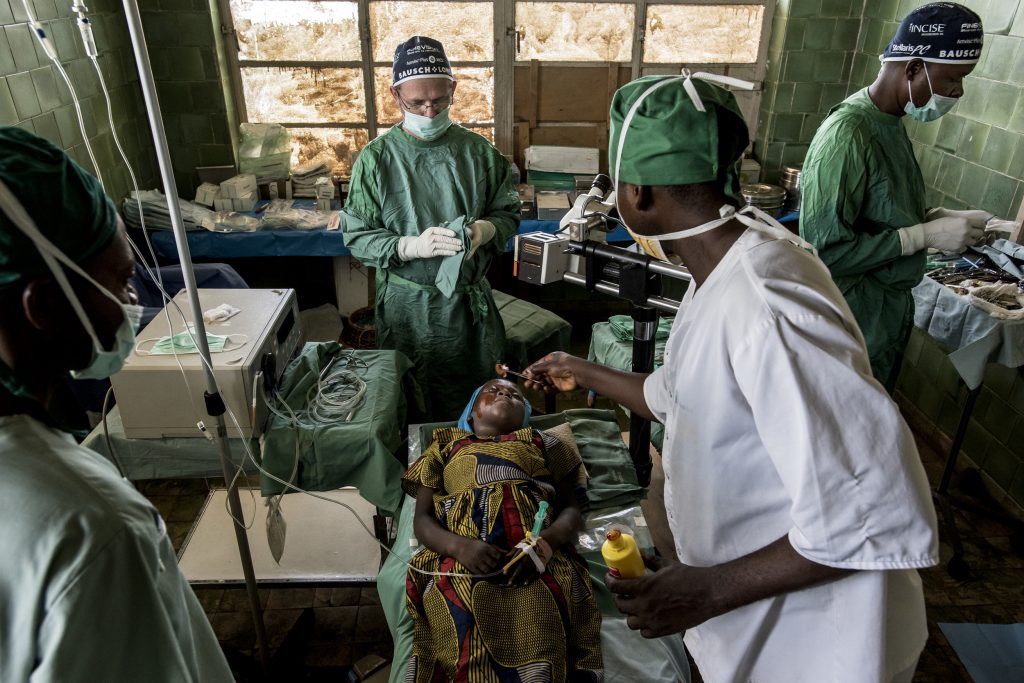 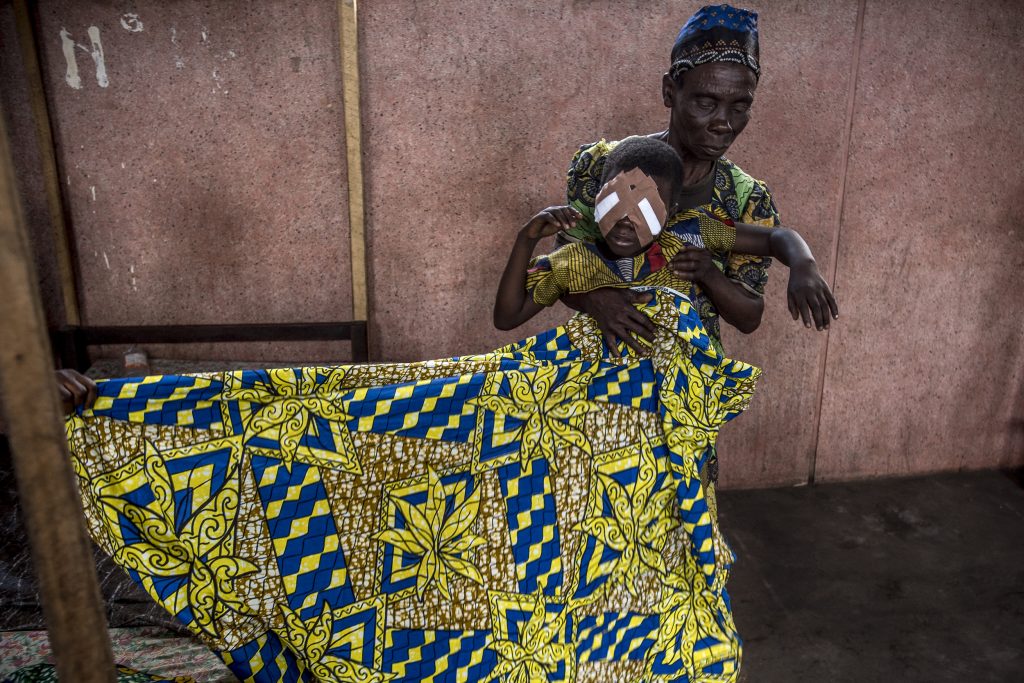 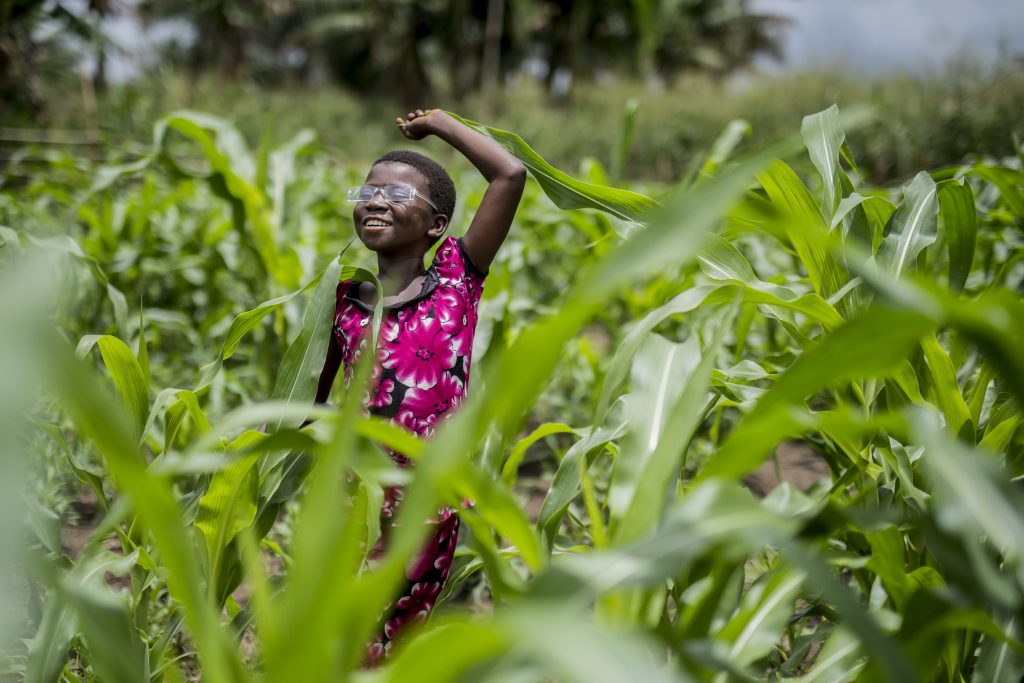 For twenty years, in the heart of Africa, Dr. Richard Hardi eye doctor has been healing patients in the Democratic Republic of Congo. Richard works in Mbuji-Mayi, the center of a county (which is twice as big as Hungary), in the region’s only well-equipped operating room. He sets out from here, as on a star trail, to remote corners of the county to give a chance to patients who live 600-800 kilometers from the eye center. Due to the non-existent public transportation system, patients (often elderly and children) make their way on foot. Patients who often have almost completely lost their eyesight to cataract come to Richard’s temporary operating room, holding on to their relatives or settling on the trunk of a bike.

As Richard puts it: “Taking 300-400 kilometers on these roads is as if in Budapest I asked one patient’s relative to push their 70-year-old blind grandmother to Paris on the trunk of their bike.”

For many, this is the only chance not to live helpless and blind for the rest of their lives inside of some mud hut. The vast majority of patients, however, suffers from simple cataract. Due to the strength of the equatorial sun and the lack of medical screening, this region is particularly affected by disorders related to cataract, regardless of the fact that this eye disease could be treated with a simple, 15-minute routine surgery.

Life of Sophie The wall we call a fence