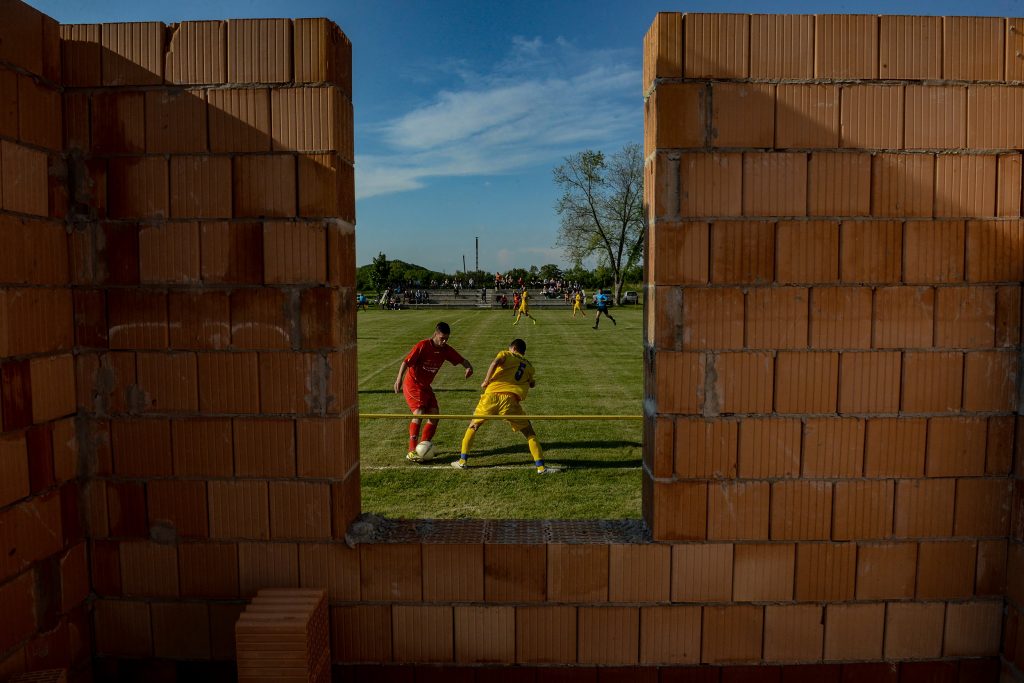 Soccer in the coutry side 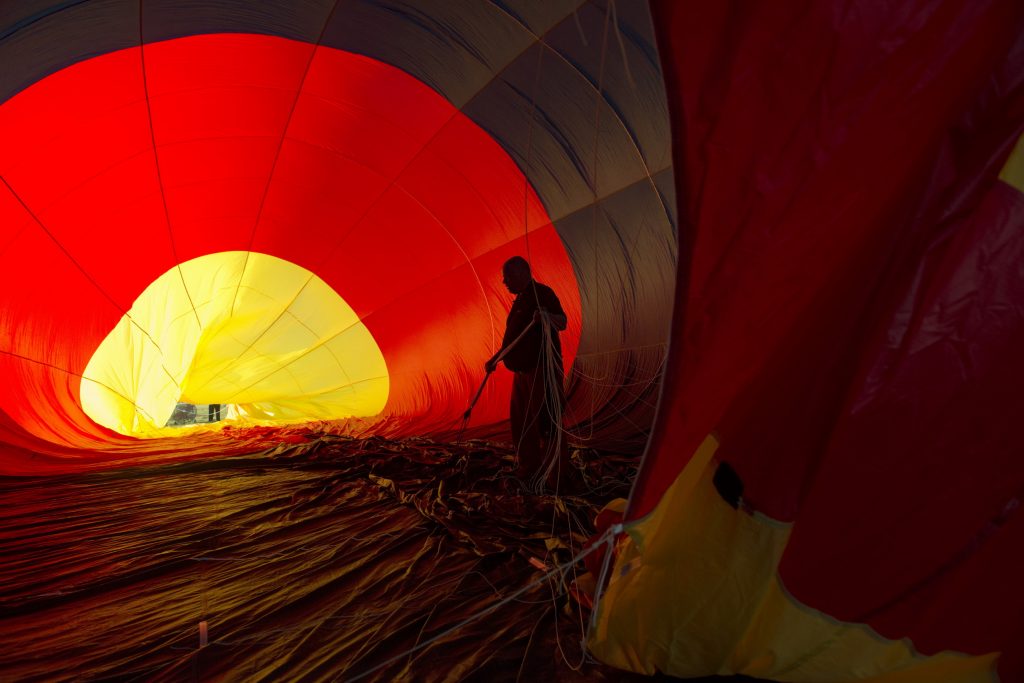 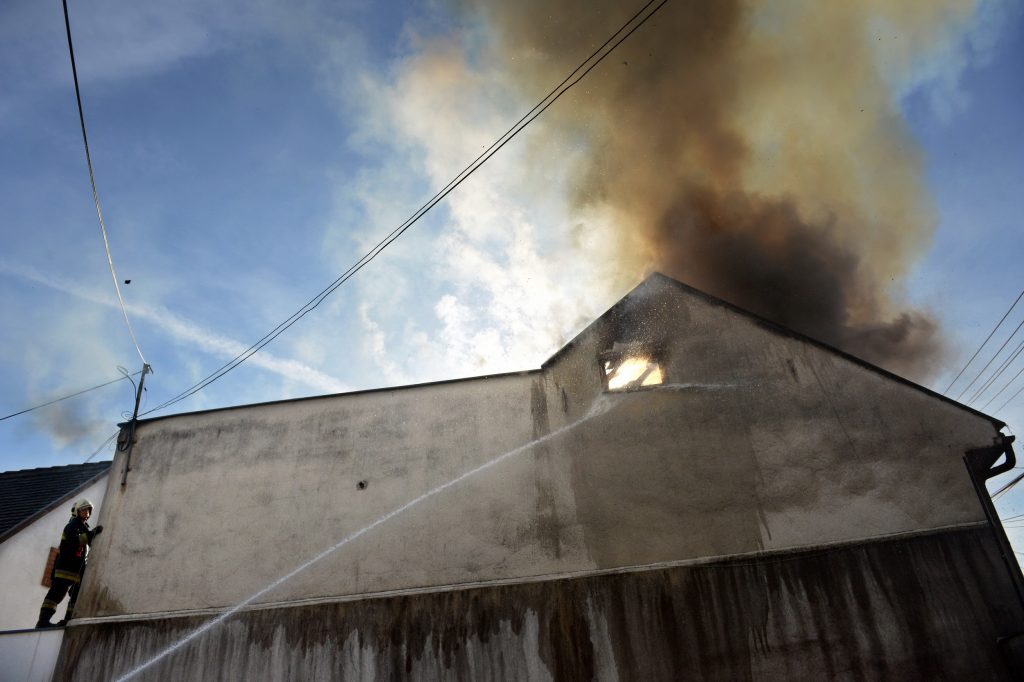 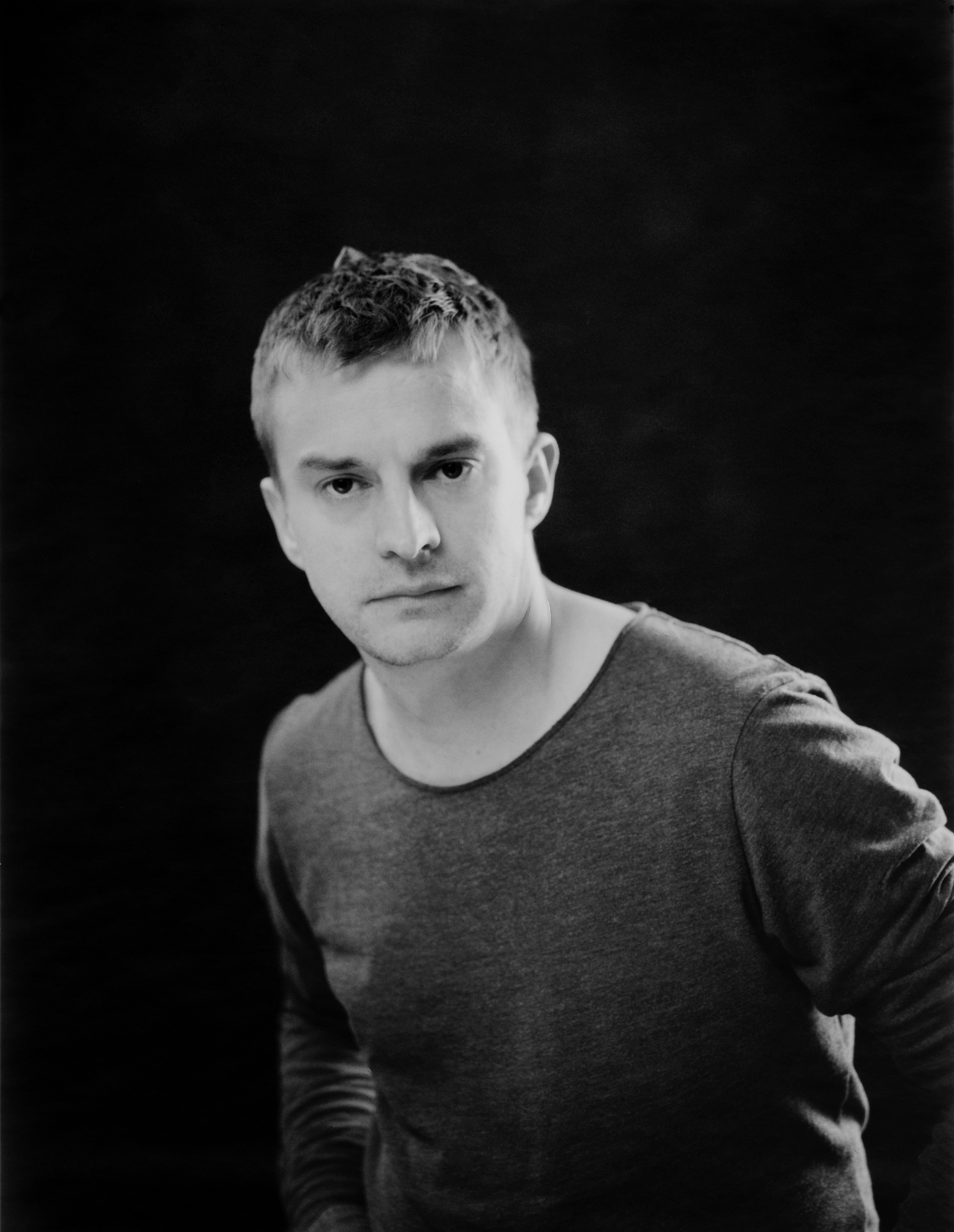 Dénes Mártonfai, born and raised in Tolna County in South Hungary, after his matriculation from high school in 1999, concentrated his development as a photographer. After his graduation from the well-known photographer training school in Práter street, Budapest, he finished the photographer training of the National Association of Hungarian Journalists (MÚOSZ).
From the early two thousand, he broadened his creative approach of photojournalism at several national newspapers in Hungary, like Reggel, Mai Nap, Napi Gazdaság and the Népszabadság. While he settled down in his beloved hometown, Szekszárd, his professional life was progressing; he started to work at regional daily, the Tolnai Népújság, where he was awarded the newspapers Niveau –Award in 2008. He won several times awards at the insider competition of his newspapers owner, the Axelspringer Hungary, in 2013 he was awarded the Photo reporter of the Year Prize of Axelspringer.
Since 2014 he is the photo editor of the newspaper. While his everyday life is dominated by the work at the newspaper, his extends far beyond that, and his personally orientated work includes landscape, reportage, portrait and nudes. His approach to photography was awarded a fellowship from the Corporation of Hungarian Photojournalists (Magyar Fotóriporterek Társasága) in 2006, and in 209 and 2010 he also won the József Pécsi Scholarship to complete his project.
In 2016 Dénes Mártonfai was the winner of the Sports series category of the Hungarian Press Photo Awards, organized by the National Association of Hungarian Journalists. On the same year’s contest, he was also awarded the ‘Best photojournalist working in the counties’ special prize.